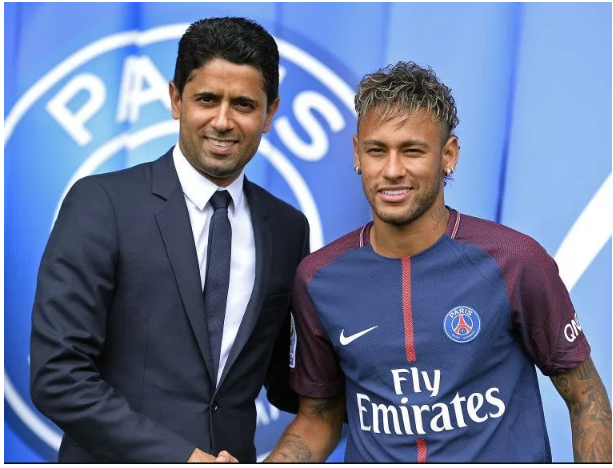 Footballer Neymar has told his club Paris Saint-Germain that he ‘wants to go’ back to Barcelona.

According to the Brazilian football star, he should ‘never have left’ Barcelona.

Recall back in 2017,  the 27-year-old footballer joined PSG from Barcelona with £198million instantly becoming the world’s most expensive player.

PSG boss Thomas Tuchel, according to reports is exasperated by the ‘problems’ Neymar causes in the dressing room and is not planning on stopping the footballer from departing.

Neymar reportedly told PSG president Nasser Al-Khelaifi: ‘I do not want to play more in PSG. I want to go back to my house, where I should never have left.’

‘Those who do not want, or do not understand, we see each other and we talk to each other.

‘There are of course contracts to be respected, but the priority now is total membership of our project. Nobody forced him to sign here. Nobody pushed him. He came knowingly to join a project.’