Home Entertainment ‘If you are still talking about Busola Dakolo and Biodun Fatoyinbo’s, you...
Facebook
Twitter
WhatsApp 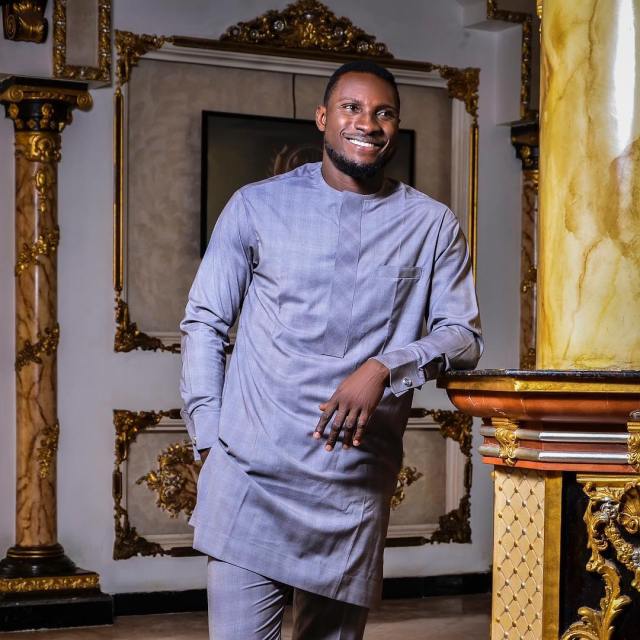 2018 BBNaija housemate Angel is of the opinion that people who are still talking about the rape scandal between Busola Dakolo and Pastor Biodun Fatoyinbo of COZA church are fools.

According to Angel, there are more important issues to be discussed but people are choosing to still talk about rape, adding that such people are mere fools.

Angel who recently tied the knot mentioned the new law President Buhari just signed which gives Fulani herdsmen right to open settlement in every state in the country.

Irked by this, Angel noted that rape is nothing new and should not be getting as much attention as it is getting at the moment.