Home Politics Isn’t it a disgrace that Jonathan is featuring prominently in an International...
Facebook
Twitter
WhatsApp 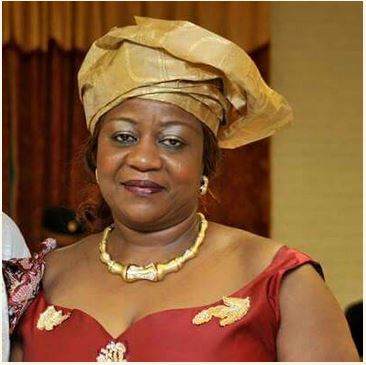 The Malabu scandal uncovers how about $1.1 billion was transferred to an account controlled by Dan Etete by Shell and ENI through the Nigerian government.

In his response severally, the former president had maintained that he knows nothing of the allegations and described it as “cheap, predictable and recycled falsehood”.

Onochie in a tweet on Thursday, however, asked why there’s no outrage over the revelation while accusing the previous administration of “expanding” the scope of corruption.

“But why are Nigerians silent on this OPL245Fraud case involving prominent members of past Nigerian governments? Why is there no outrage over this International disgrace? Is it because they practice the “right” religion and come from the “right” part of Nigeria? Fraud is a fraud, she tweeted.

The Malabu scandal involved the transfer of about $1.1 billion by Shell & ENI through the Nigerian govt to accounts controlled by ex Nigeria. Petroleum minister, Dan Etete. It involved ex President Jonathan, who allegedly received $200 million bribes in the controversial deal OPL245Fraud.

Isn’t it a disgrace that Jonathan who had the mandate of Nigeria to look after her welfare, is the one who is featuring prominently in an International fraud case, OPL245fraud.

So how did past PDP governments fight corruption? They didn’t. They expanded the scope of corruption. ”