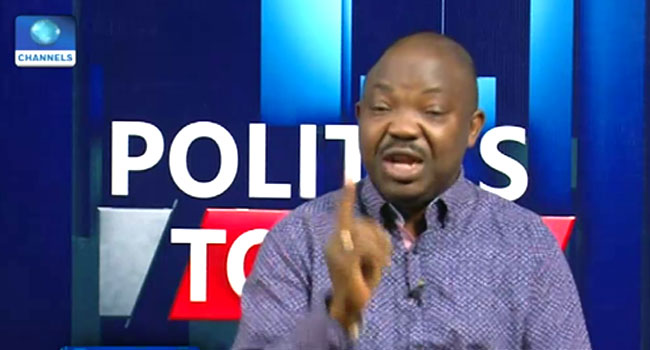 Yinka Odumakin, President Muhammadu Buhari’s spokesman during his days at the Congress For Progressive Change(CPC) has slammed him for failing to name his cabinet after 21 days of assuming office for his second term.

According to Yinka who spoke while on a live television program on Channels Television  tagged ”Politics Today,”  he termed the delay as ”worrisome.”

“I think that what is going on, 21 days (after the inauguration) and no announcement made yet, is worrisome.

“It is worrisome because when you look at South Africa when President Cyril Ramaphosa came into power recently, it didn’t take him a week to have his cabinet in place,”