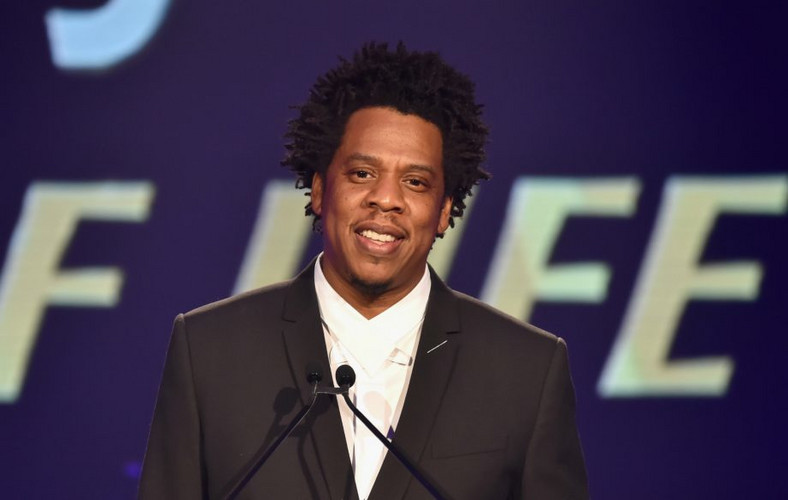 All Ye Hova fans, husband to the most gorgeous celebrity of the 21st century Beyonce has been named the world’s first hip hop musician to hit the billionaire status. Jay-Z over the past years has not only been a hip hop artist but also a music businessman, no wonder in one of his track he said I’m not a businessman, I’m a business, man. and he has lived to that title.

Jay-Z has been named a billionaire according to the latest ranking by Forbes, his estimated wealth climbs the $1b mark, making him the first hip hop artist to ever reach this status. 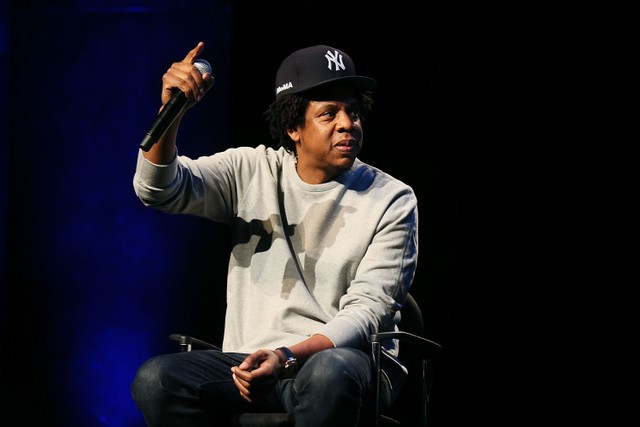 Forbes estimated his investment into his cash and investments (which reportedly includes a stake in Uber  worth $70 million); his champagne Armand de Brignac; the cognac D’Usse  worth $310 million (a joint venture with Bacardi, which is mentioned in his songs, as well as “Sorry” by his wife, Beyoncé Knowles-Carter); entertainment company Roc Nation, which represents stars including Rihanna; his music catalogue; a $70 million art collection; and real estate in East Hampton, N.Y., Bel Air, Calif., and the Tribeca neighborhood in New York City which is worth $50 million It also includes the streaming service Tidal, which Forbes reported is worth $100 million. 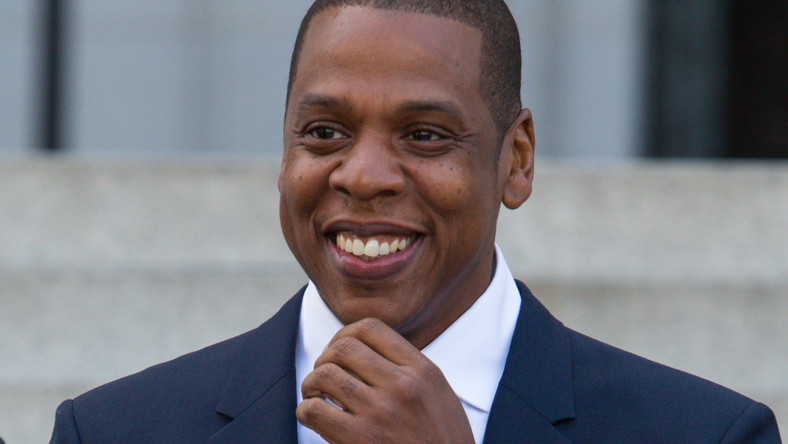 The artist overtook P.diddy as the number one richest hip hop artist in 2018, due to his investments in alcohol. He bought a stake in Armand de Brignac and D’Ussé cognac which increased his net worth.