Singer Oluwajuwonlo Iledare popularly known as Jaywon, in 2012 released ‘This Year’, a classic song which rocked peoples airwaves for years.

Fast forward to May 2019, Zlatan released a new single titled “This Year” with and Jaywon is now accusing him of copying him.  He commented that fake will always be fake and original will remain one of the comment section.

Also Read: ”If Ekweremadu had an inch of decency in him, he would’ve turned down his nomination.” – Nigerians React After Omo-Agege Floored Him To Become DSP

Zlatan responded by saying he was not being addressed because the comment was not on his page.

See their conversation below: 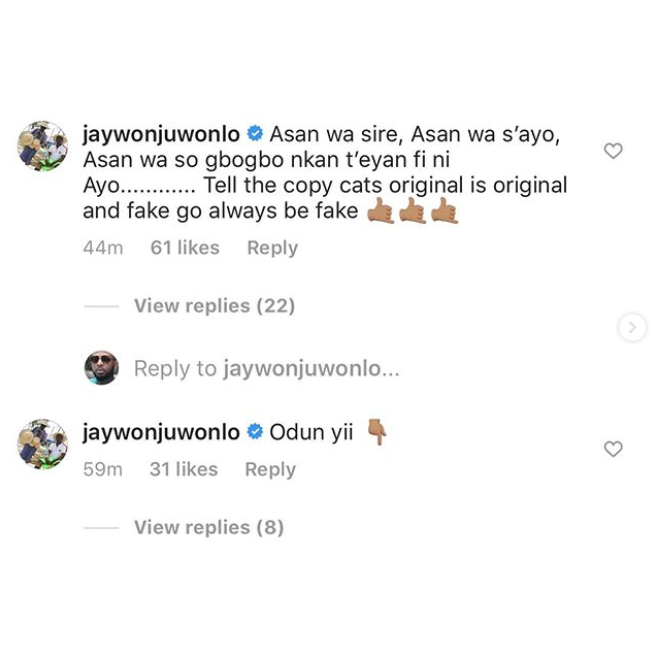 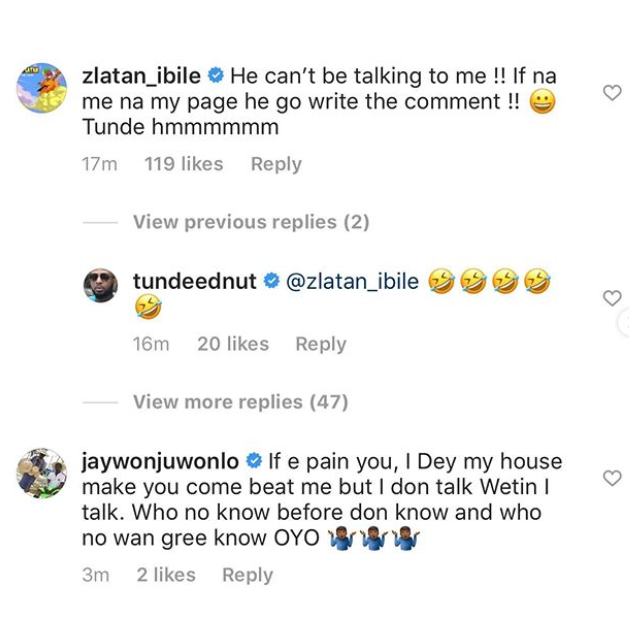