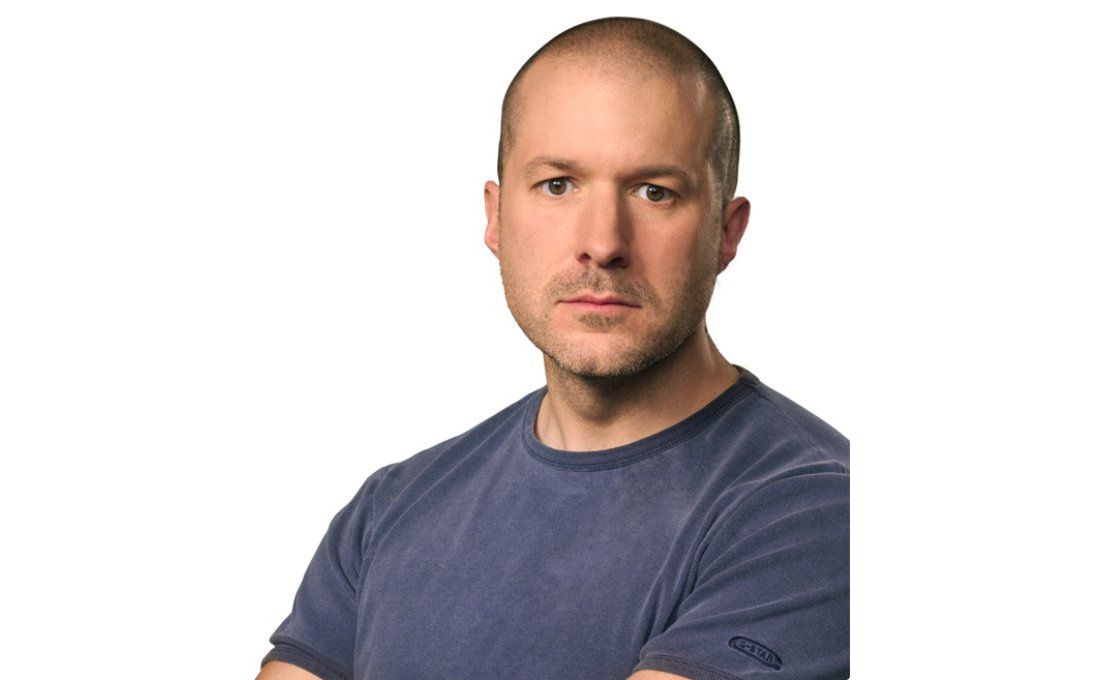 According to a new report, the man who designed the iPhone Sir Jonathan Ive, a British tech guru who for more than two decades helped turn Apple into the world’s most valuable company, is set to exit the company.

Jonathan, who designed the iMac, iPod and iPhone, is set to exit the company later this year so as to start a creative firm, LoveFrom, with Apple as its first client. “This just seems like a natural and gentle time to make this change,” he said.

“While I will not be an Apple employee, I will still be very involved. I hope for many, many years to come” he added

Speaking on the development, Apple boss, Tim Cook said his “role in Apple’s revival cannot be overstated” he added that the expanded group of in-house designers is “the strongest it’s ever been”.