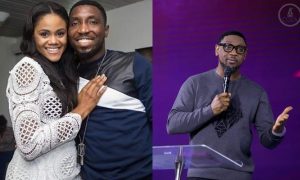 Abiodun Fatoyinbo, the senior pastor of  Common Wealth of Zion Assembly, has finally reacted to the allegation of rape levied against by Busola Dakolo, wife of singer, Timi Dakolo.

According to the cleric who spoke via a statement he released, he shared that it is against the practice of his ministry to react to social media allegation before going on to add that he only found this one necessary because his name was directly mentioned in the now viral video.

Pastor Fatoyinbo went on to label the allegation as false and also added that he has never raped or abused anybody sexually during his entire life even as an unbeliever. 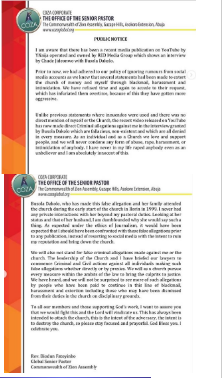