CEO of Made Men Music Group (MMMG), Ubi Franklin has continued to remain in the news as a result of his recurrent baby mama issues. He has been allegedly caught trying to make another lady his fifth baby mama. 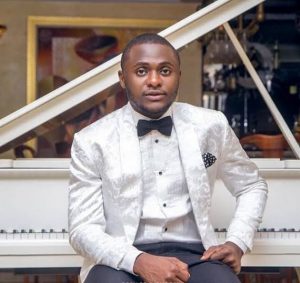 According to a leaked chat shared on social media, it seems someone who is using his Instagram account or the music executive himself was seen trying to make a conversation with an undisclosed lady who confessed to having been celibate for over a year. He tries to woo her into having sex as he told her to keep it fresh and calm for him.

She also threw a subtle shade at him claiming that the music executive impregnated five ladies, two of who were forced to terminate their pregnancies. It seems his issues with baby mamas are not ending anytime soon.

Read the leaked chat below: 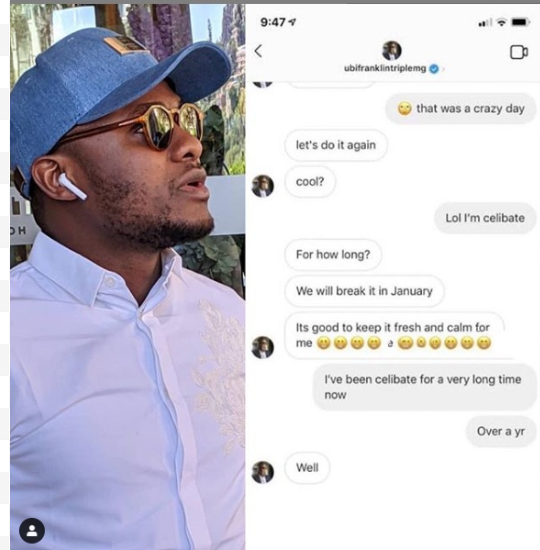