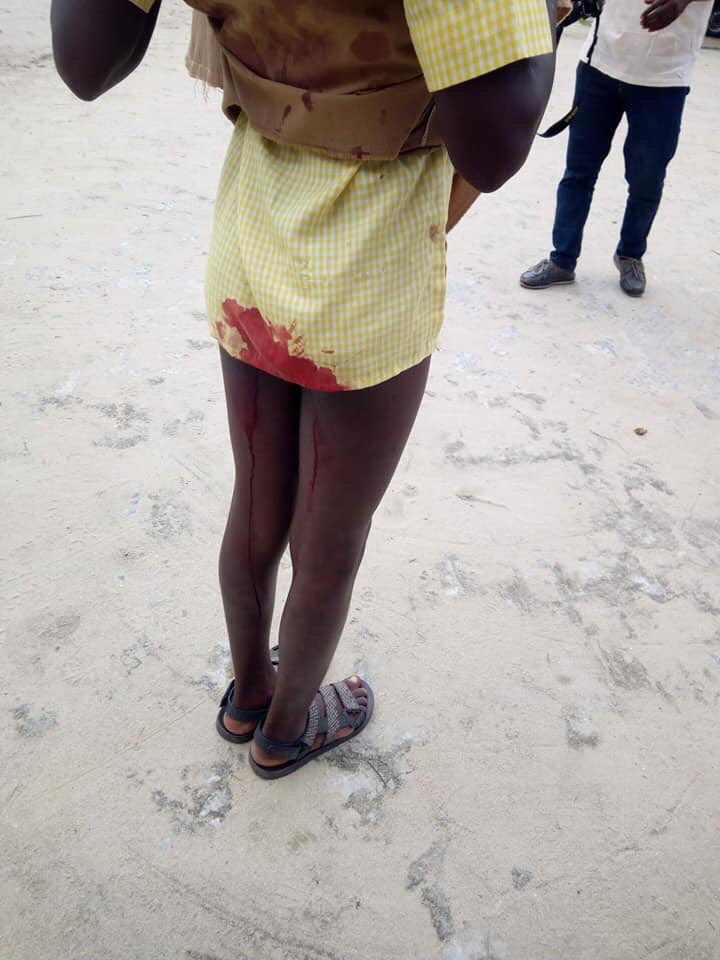 @PHCsocialmedia, a Twitter handle had on Tuesday afternoon shared the heartbreaking tale of how  40-something-year-old man brutally raped a minor.

According to the Twitter handle, the 13-year-old Basic 3 pupil was abducted on her way to school in Ahoada, Rivers state and defiled by her abductor.

He was said to have held the little girl hostage for hours and released her in a heart wrenching condition.

He tweeted: @PoliceNG_CRU, Immediately forward this heinous, hellish-like story to the CP Rivers for action. Culprit ought to be found. Victim ought not be treated as an object for spectators to feast their eyes on. She needs so badly and urgently too, to be taken to a medical facility for treatment, he wrote.