Home Lifestyle Man Shares How His Girlfriend Dumped Him For Married Man Only To...
Facebook
Twitter
WhatsApp 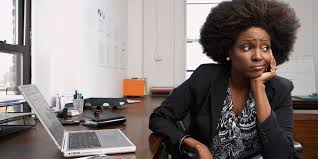 Popular Nigerian relationship expert, Joro Olumofin, has shared the story of a Nigerian man whose girlfriend dumped him for a married man.

According to the man, he felt depressed afterward but as God would have it, the same man dumped her while she was pregnant for him.

She reportedly became single and began struggling financially as a result of the pregnancy. The former boyfriend further shared he was surprised to see the lady walked into his office looking for a job.

As narrated, the lady saw the former boyfriend and gave him a hug that she has missed him greatly. 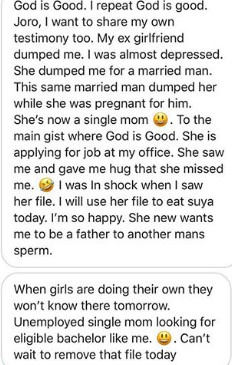