Mavin’s New sensation, Rema has made a new record as the first Nigerian artist to debut five top songs on Apple Music Nigeria 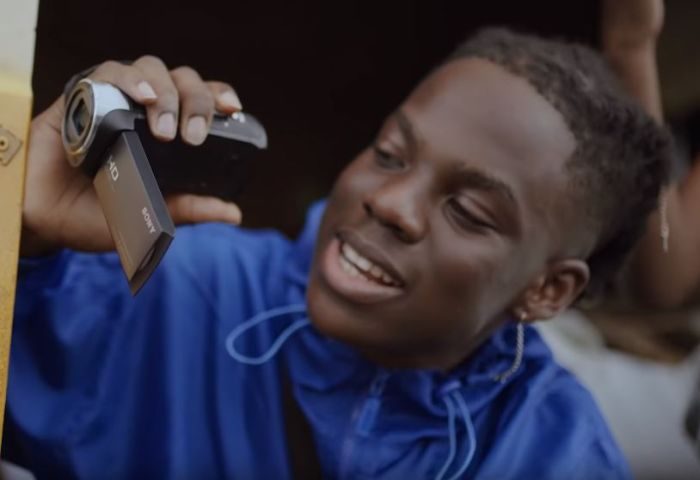 The 18-years-old rapper took to his Twitter page to share his excitement on his new feat has five of the songs are topping Apple Music.

The songs are ‘Boulevard’, ‘American Love’, ‘Spiderman’, ‘Trap out the Submarine’ and ‘Dumebi’.

The youngster was discovered by D’prince of Mavins Record and has ever since been doing well for himself making him a force to reckon with in the Nigerian Entertainment industry.