Nigerian Veteran media mogul and CEO of Ebony Life, Mosunmola Abudu aka Mo Abudu has been announced by the International Emmy Award Gala that she will be chairing the award celebration on November 25 in New York City. 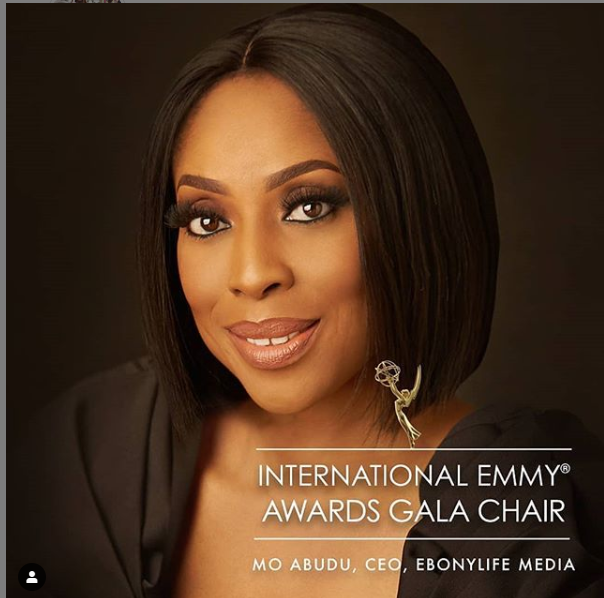 ALSO READ: Sanwo-Olu Dismisses Claims Of Putting An End To Oshodi-Apapa Gridlock In His First 60 Days In Office

Reacting to the news, she shared on her Instagram page.

.As producers, we are in a unique position to share fresh, authentic, and original stories with a global audience. Our content is not limited by language or culture. Viewers want to see stories that reflect their everyday lives—which can be found everywhere.

At EbonyLife, we believe in changing the global African narrative. And like many, we connect the world with our stories. As a Nigerian television producer, I am honored to chair the 47th International Emmy Awards and be part of an organization that celebratesextraordinary television producers from all over the globe.”

The Emmy Awards is an American award that recognizes excellence in the television industry and is the equivalent of an Academy Award.