Nigerians have taken to their Twitter handle to react after Modele, wife of embattles senior pastor of Coza, Biodun Fatoyinbo, re-echoed her husband’s statement by saying her husband didn’t rape anybody even as an unbeliever. 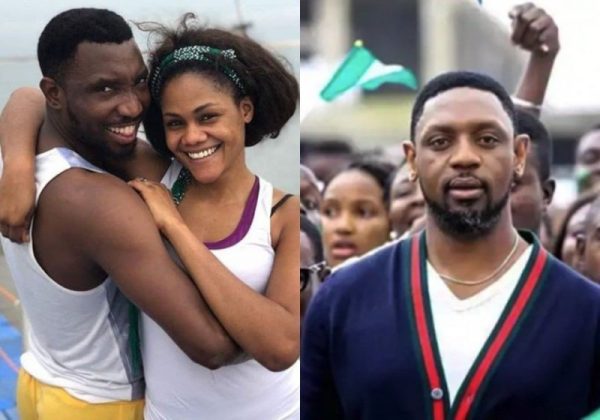 Nigerians while reacting have slammed her for making such comment.

What Nigerians are saying;

At this point, I think we must come to the realisation that Modele Fatoyinbo is either the biggest defender of her husband or the biggest enabler of his alleged actions. No more can we call her “a victim”.#IStandWithBusolaDakolo

If only Modele Fatoyinbo knew the atrocities her husband commited as a cult leader, she would never have made that statement.

Don’t blame Modele Fatoyinbo.
She has to protect her man come what may. That is what all women do to their wealthy husbands. It is only those who have the guts like Pastor Anita that would fight .