Embattled Nigerian rapper, Naira Marley has finally been released from the custody of the Economic and Financial Crimes Commission (EFCC).

The rapper was arrested on the 10th of May over internet fraud allegations and forgery by the anti-graft agency alongside fellow rapper, Zlatan Ibile and he were arraigned in court on the 13th of May.

His bailing hearing was scheduled for the 30th of and he was granted bail of N2m by the court and the case continues in October.

Also Read: ”8 Reasons Nigeria is the worst country to live in the world” – Fani Kayode

Naira Marley regained freedom on Friday after being cleared by the anti-graft agency and the rapper has wasted no time in thanking his fans. 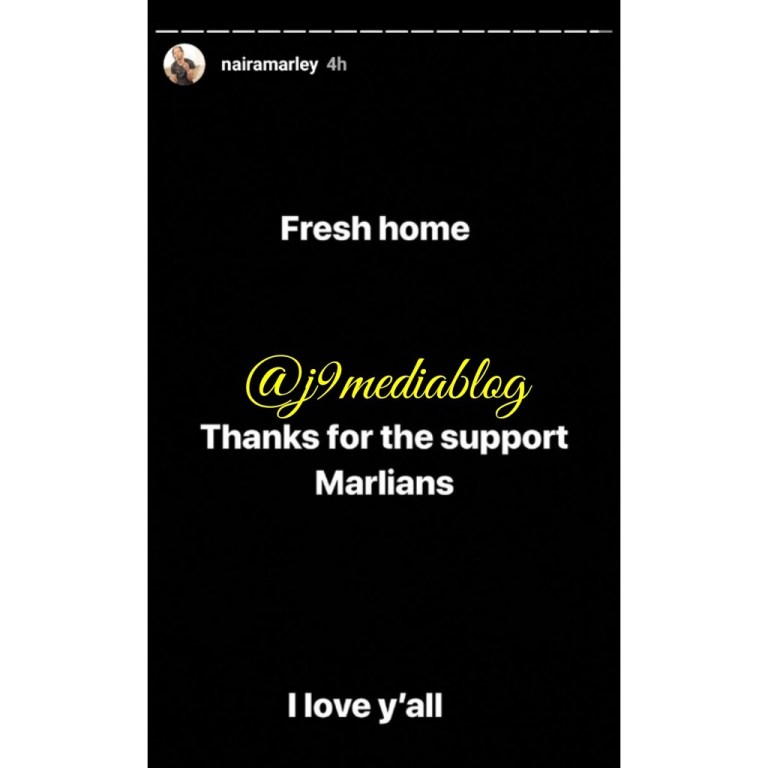