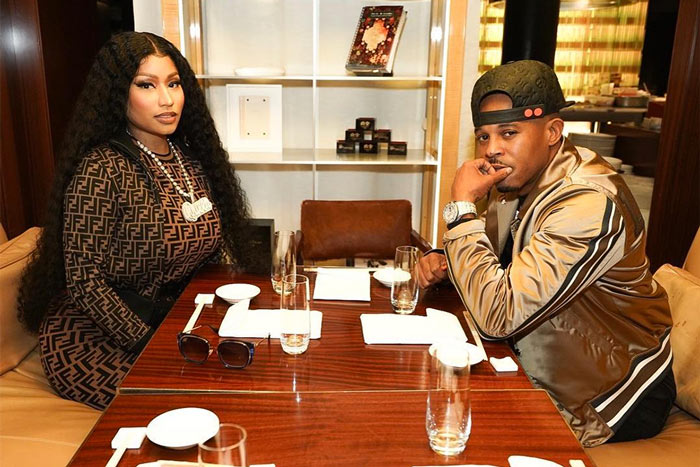 American rapper Nicki Minaj is set to walk down the aisle.

According to reports, the Megatron crooner has revealed that she is getting married to her boyfriend Kenneth Petty. Nicki made this known during the latest episode of Queen Radio on Friday (June 21).

“We did get our marriage license,” she said.

Nicki again slammed claims that she is pregnant, but added that she and Petty have already discussed plans to start a family. “I’m not saying I’m pregnant. That’s the end goal,” she said.

“I think I have what I was striving for, just happiness. It was so hard to get to a happy place. Now that I’m there I don’t want to compromise that for anyone of anything. Certain traveling things I don’t wanna do it. I’m just enjoying my downtime.”