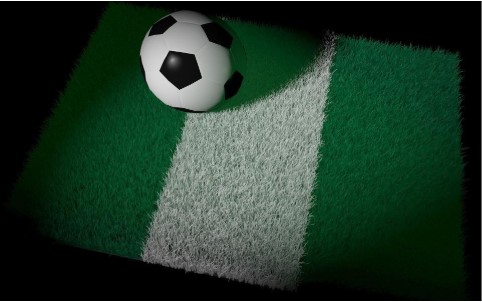 There is hardly any respite when you’re going all out to transform the sporting fortune of a country. Regardless of the talent, there will always be the obstacles. Hopes are raised and then shattered, time and again. Questions are asked every time a team comes within a touching distance of victory, yet fails.

The Nigerian women’s football team, popularly known as the Super Falcons will be seen in the upcoming women’s World Cup that kicks off on June 7, in France this year. While the team will be going all guns blazing in this edition of the tournament, a great multitude of Nigerians will be backing them in the betting market too. Talking about betting, there are some very reliable sites for football predictions on the internet. These portals can really help you maximize your profit to the fullest. So, do bring them into use in this World Cup.

Thomas Dennerby, the Swedish coach of the Nigerian women’s football team travels from one end of the country to the other, something which is a part of his job. He is recognised everywhere and is normally accosted by a flight attendant or a security guard, who is always eager to ask him about the most prominent topic in Nigeria – football.

Whether it is old or young, female or male, never has there been such interest in the beautiful game, in the country. It took him by surprise when he first landed in the country. Talking to CNN sport, Dennerby said, “I’ve never been somewhere where everybody talks about football and the games. Everybody knows about football. Football is life in Nigeria and they always have the feeling they can beat everybody. They’re full of confidence and the support from the Nigerians is huge. I like that.”

Having guided his native country to a third-place finish in the 2011 edition of the women’s World Cup, he took over the reins of the Nigerian women’s team. The task he has been assigned with is pretty straightforward – to maintain Nigeria’s dominance in the women’s football in Africa, while working on it to make it a world force. He is of the view that this transition won’t happen overnight, not even in time for the upcoming World Cup. 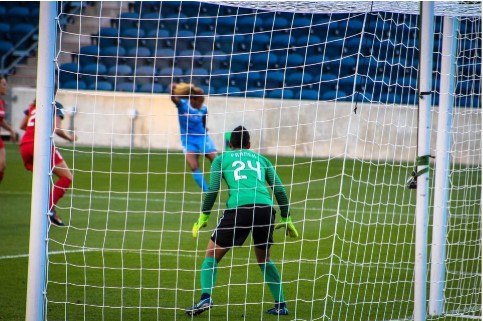 If we go by the statistics, Nigeria is only a little behind the world’s best. The team has won Africa Women’s Cup of Nations 9 times, including last year, and has been there in every edition of the Women’s World Cup. However, the higher you reach in this domain, the more difficult it gets.

Apart from them, only 6 Nations have participated in all the 7 editions of the tournament – Brazil, Germany, Sweden, Japan, Norway and US. But what sets these countries apart from Nigeria is that all of them have either reached the final or have won the tournament at some point of time. And all these 6 teams are ranked in the top 15 of the FIFA rankings. The Nigerian team, on the other hand, has never gone beyond the quarter-final stage of the World Cup.

There are presently ranked 38 in the world and with only 4 countries in the tournament below them in the rankings, they would still be hoping to turn things around and make a difference this time.