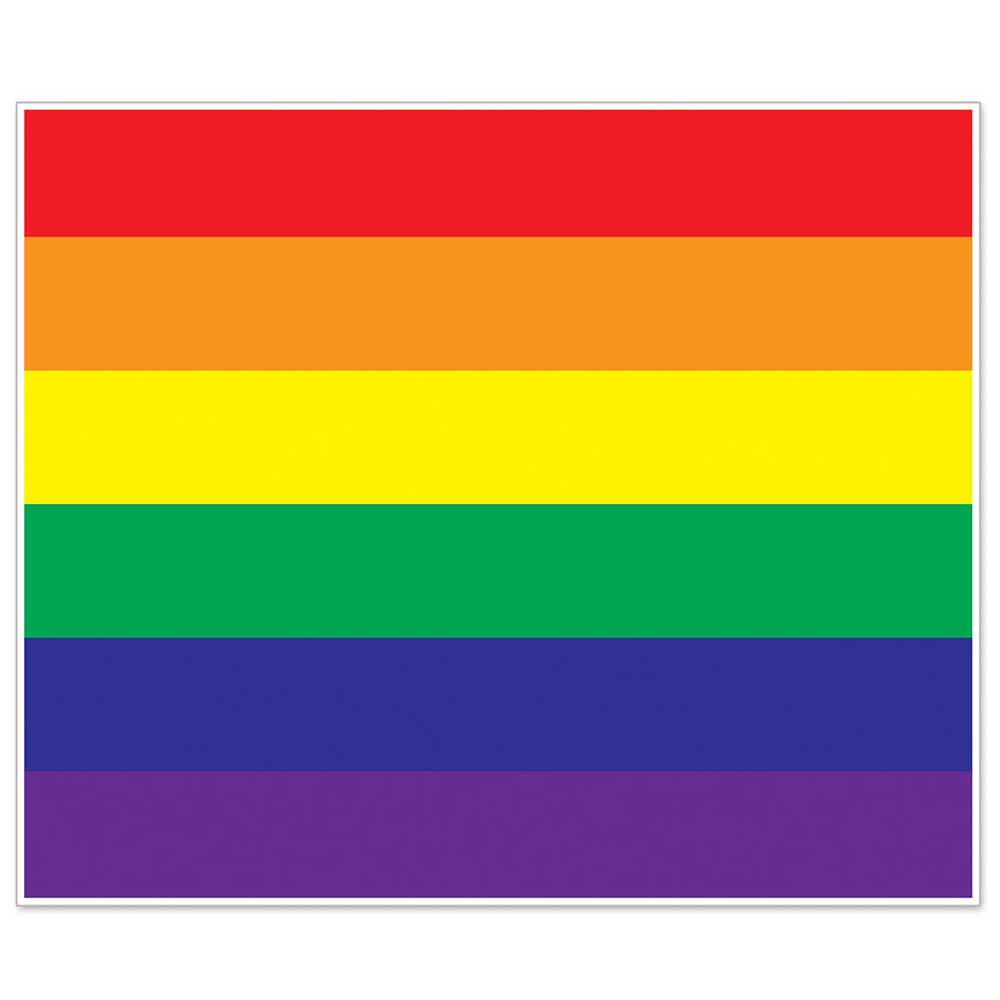 According to the young man, he was on his way home after visiting a friend when he was stopped by SARS officers who went on to the first check if he had tattoos to going through his phone.

The man who goes by the name Alex Sensima Asiwaju Russo said upon opening his phone, the officers saw messages between him and his boyfriend and made to arrest him but he resisted saying the law only allows that gays be arrested if caught in the act. 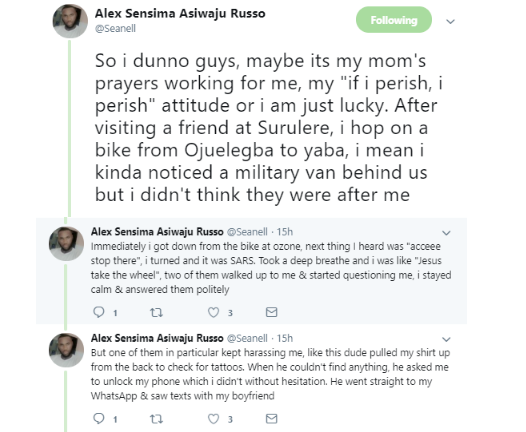 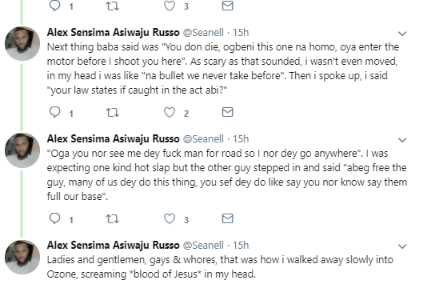