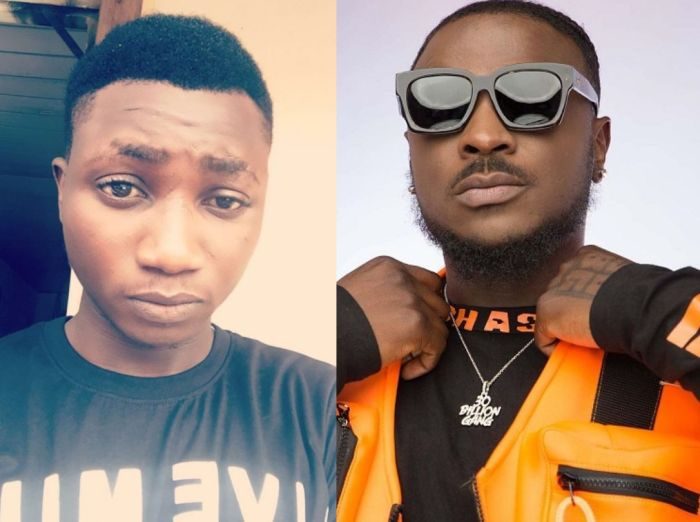 After the Sunday night slap that took social media by storm on Monday morning, Peruzzi had gone ahead to apologise to Pamilerin.

The DMW singer said he allowed his feeling get the better of him, and for that he was sorry.

He said: I did very wrong for yesterday slapping Mr. pamilerin, let my feelings get the best of me and I am very sorry. Apologies to Mr pamilerin and also to the general public. I’d never get into such mess again. Love Only, I promise. ❤️

However, in the same apology, he said “nobody holy”, we learn to grow – A phrase that has sparked fresh outburst on Twitter.

Many were of the opinion that the phrase negates the essence of the apology, as only ” unremorseful ” people use such in an apology.

And Nigerians are not having it today. See some reactions

The new Lagos boy saying when one intends to evade accountability is “nobody holy”.

Carry out internet fraud?
Nobody holy.

Steal from your neighbor?
Nobody holy.

Beat your child to death in an attempt to “discipline” him/her?
Hey! Nobody holy.

Y'all will mess up and quickly hide under "nobody holy"
Nkan shey yin https://t.co/fTwb2VUZqy

"Nobody holy" is term demanding understanding because we are all human and we make "mistakes."

But, it only works when you are excusing your mistake. People don't extend that same grace to those who "have offended" them.

You seek them out and assault them.

Line used by unremorseful people to make themselves feel better about the wrong they've done and to shut down public outcry. https://t.co/X1GRGeSWXD 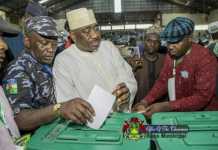