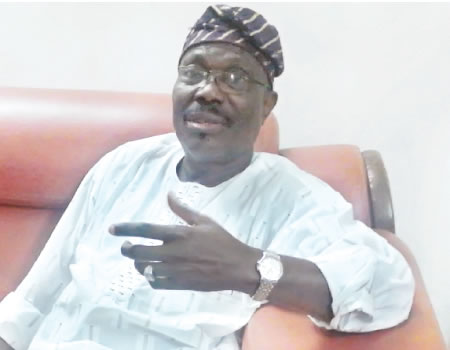 Alhaji Moshood Salvador, a former chairman of the Lagos state chapter of the Peoples Democratic Party(PDP) has reacted to a statement credited to the leader of the Afenifere group, Chief Ayo Adebanjo, that says Bola Ahmed Tinubu should forget about the 2023 presidency because it should be zone to the South East.
Salvador while reacting to the statement argued that the Afenifere group are not the ones that would decide the choice of the people and as such can not prevent the National Leader of the ruling All Progressive Congress(APC) from pursuing his presidential ambition.
Salvador who made this known while fielding questions from journalists yesterday has defected to APC during the run-up to the general elections.

“These leaders forget that Nigeria is practising party politics and in party politics, any candidate can emerge.
“It is left for the party and the presidential candidate to reach out to other tribes for support. It is the people who now decide who becomes the president not an individual or group of people,”