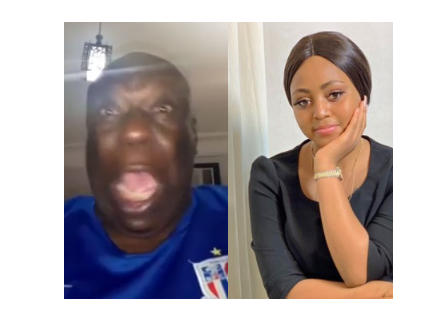 Awurum, who is also a comic voiced his thoughts on the dangers of the actress ever cheating on her husband.

Stating that as it is no business of his who the actress chooses to marry as she is above 18 as well as Ned Nwoko having every right to marry as many wives as possible, the actress does still need to know the dangers in her ever cheating.

On the actress’ induction into the married women’s group, Charles warned that she must not joke with culture as if she ever meets with any other man asides her husband, there will be grave consequences.