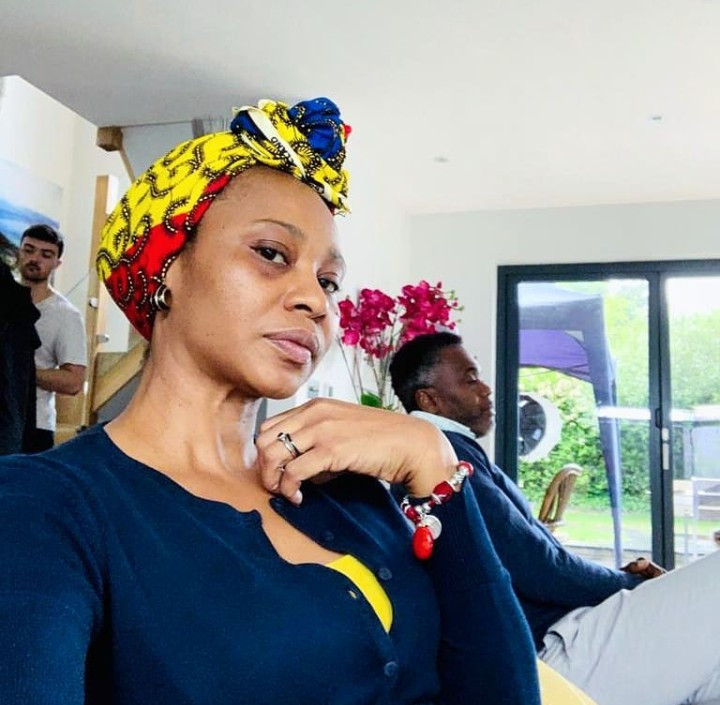 Nollywood actress Nse Ikpe Etim put a follower in her place after the latter tried to body shame her.

“What’s with the neck”

Nse wasted no time in replying saying; “I have one… do you have one?”

Recall the actress made news a few weeks back after she revealed that she had her womb removed.

On her reason for this, she said;

“When I was first told by the doctor that I would have to remove my womb to live a normal life, tears dropped and then my husband squeezed my hand. .

“It was reassuring that there was someone there and it was telling me that this is reality, my reality. The ordeal made me fall into depression.

“I didn’t think there was any point anymore because my society taught me that I have to be a mother to be appreciated and every time I went online, I would have one troll or two say ‘you never born? But I’m thankful that that didn’t break me.”