Nigerian Singer, Johnny Drille has taken to his social media page (Instagram) to post a picture of him and American superstar Jon Bellion. 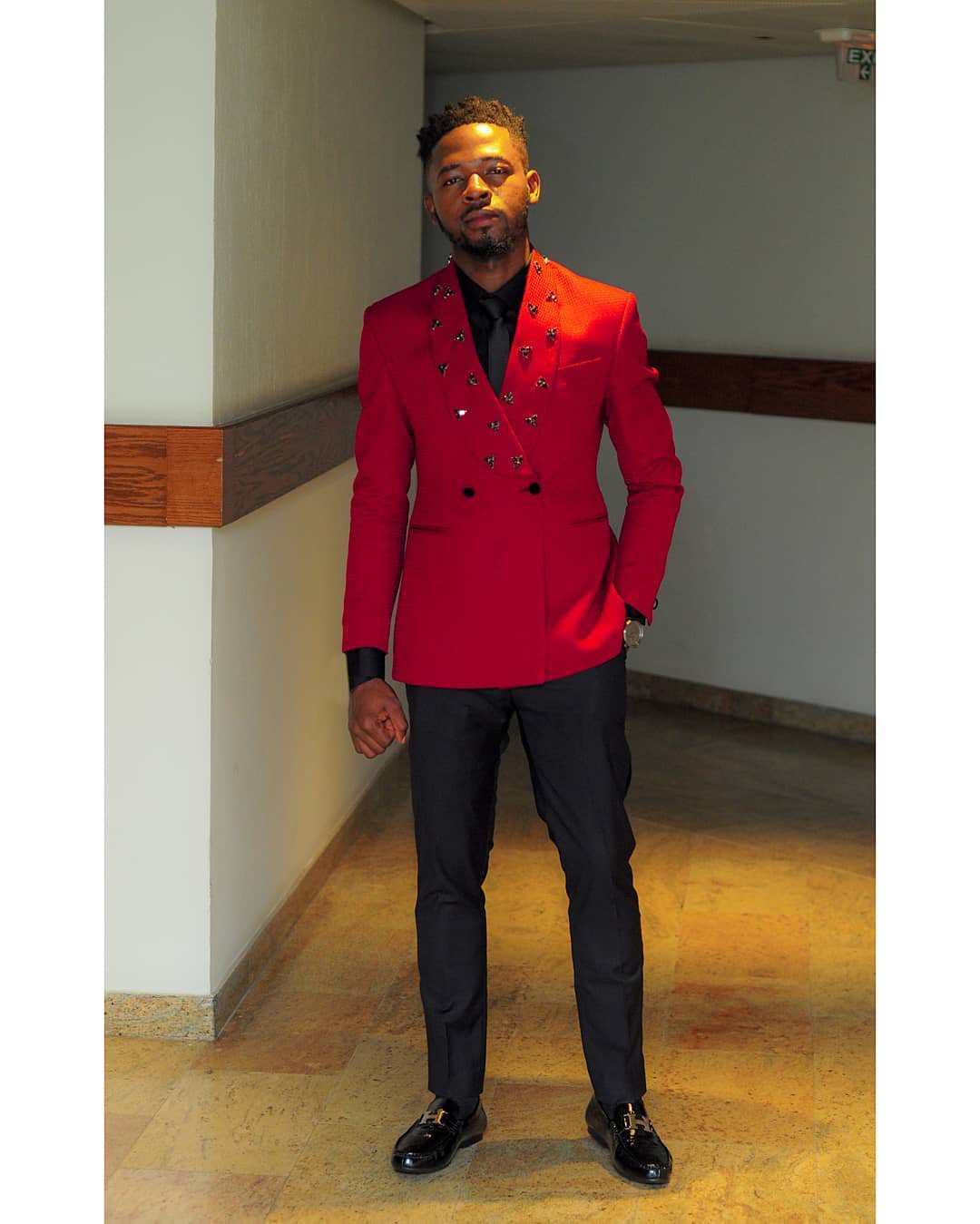 READ MORE: Mr P of the defunct P-square Exposes Troll Who Begged Him For Money 2 years ago

In the picture, He revealed the American singer and rapper has been his biggest inspiration and would love to say a lot to him.

The Mavin Recording Artist whose sound is largely compared to Jon Bellion sound might just be teaming up with the American superstar, Jon Bellion. 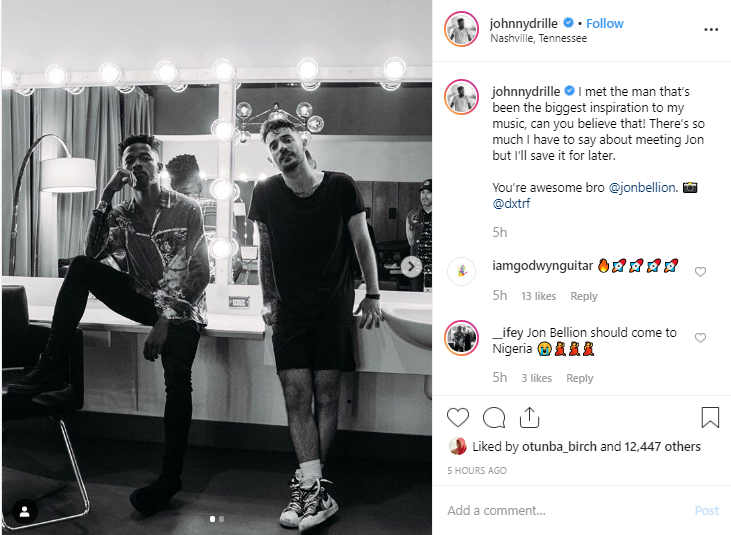 We can’t wait for a Johnny Drille and Jon Bellion Collaboration.