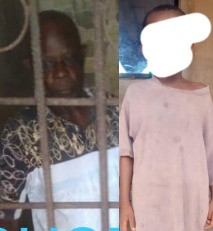 The Imo state police command has arrested a 70-year-old man identified as Pa John for allegedly defiling a five-year-old girl in Mbaise on June 14th.

Prince Emefina Gwamnishu, an activist and leader of Behind Bars Initiative, who shared the story online, told LIB that;

A palmwine tapper caught the old man lying on the girl inside the bush. The old man pleaded with the palmwine tapper not to tell anyone. After the incident, he fled to Abia state to hide. When we got the infirmation, I went with my team to Mbaise to see the chiefs and we mapped out a plan to get him arrested. He was told that my NGO was in the community to see how the matter can be settled without involving the police. He fell for it and came in yesterday June 25th. He was arrested immediately and will be charged to court tomorrow, June 27th”. 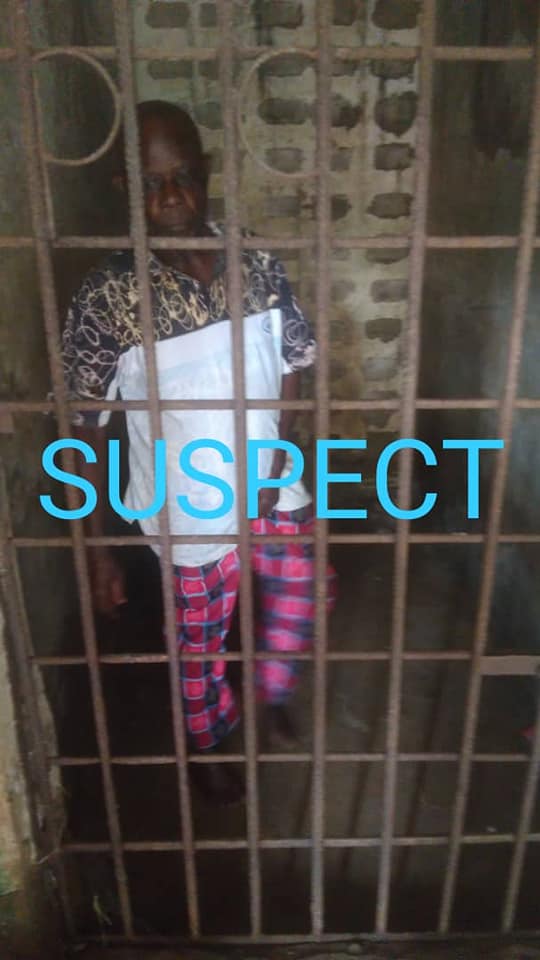 Harrison said the suspect is currently in custody at the Divisional Police station in Mbaise, Imo state.