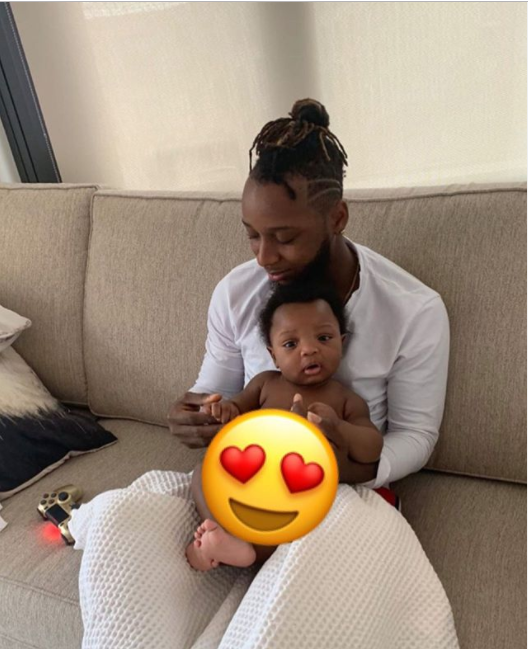 Nigerian rapper Yung6ix is out here gushing over his son Noah Carter 61x.

The proud daddy has taken to social media to share a beautiful photo of his son with the caption; ‘You defined the meaning of love to me.’

Recall Yung had announced in February that he had welcomed a son but did not mention who the child’s mother is.

Recall the rapper made news in March after he took to Instagram to reveal he just gifted a man who helped him years ago with ten thousand dollars.

“Eight years ago @imblackking gave me N10,000 to come to Lagos and chase my dream as an artiste, without that 10k there would be no Yung6ix today. Showed him I’m grateful by giving him 10,000 dollars today, strictly for motivational purposes only. Don’t just be great be grateful and don’t forget those who helped you when you were nothing,” 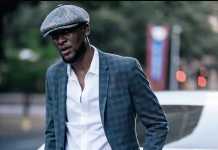