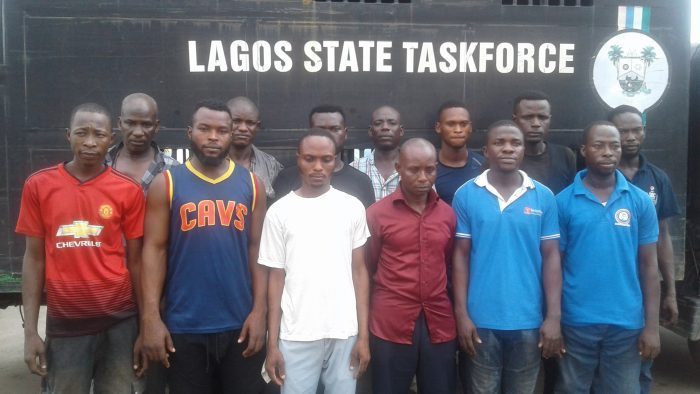 CSP Olayinka Egbeyemi, the chairman, Lagos State Task Force, made it known that his team arrested the 13 workers for assaulting some LASTMA Officers who were working to tow a truck ( MUS 75 XX) that belonged to the company and was causing serious traffic gridlock. 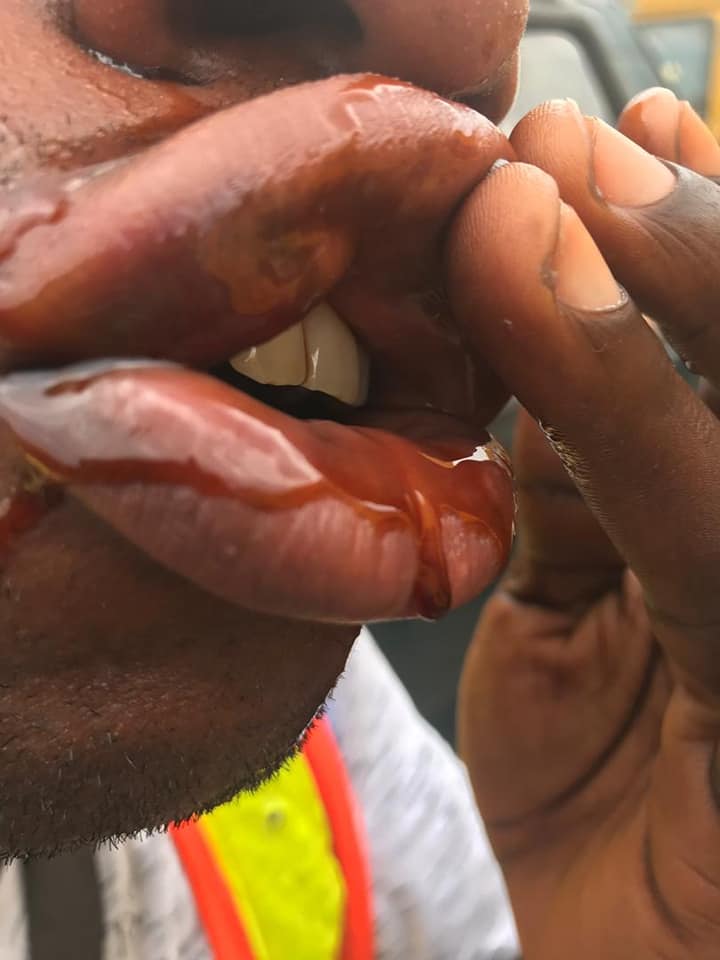 “The prosecution of the 13 arrested workers became imperative to serve as deterrent to others who might want to attack law enforcement officers in the course of enforcement of Governor Babajide Sanwo-Olu’s ‘Executive Order’ on traffic offenders across the State. It was disheartening that officers employed to safeguard members of the public were always being attacked by same people whose interest were being protected,” Egbeyemi said 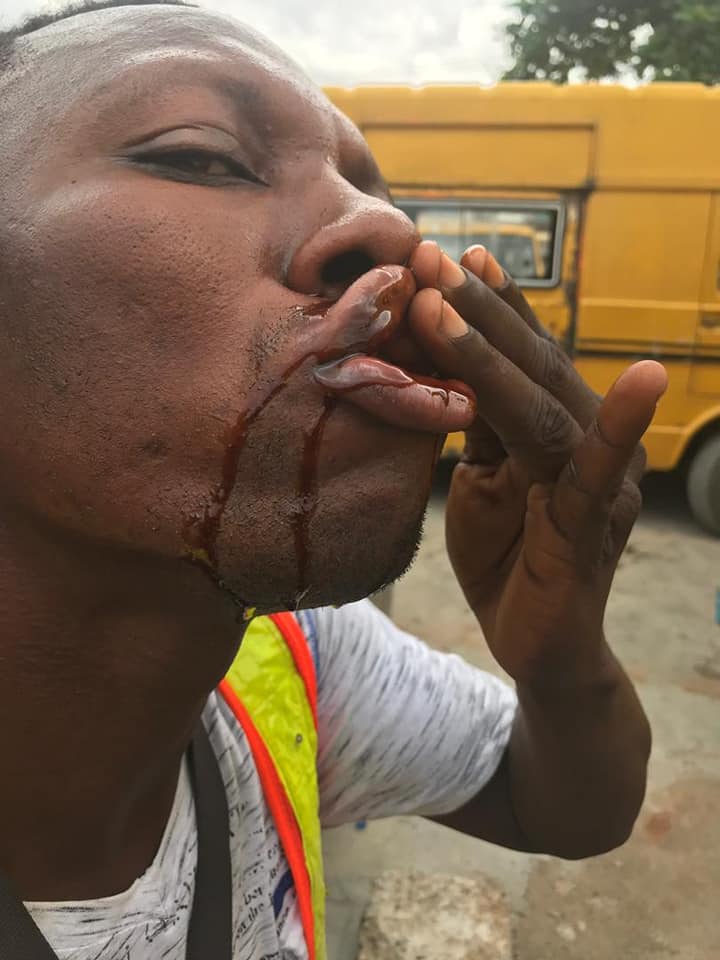 Kazim Abayomi, one of the injured LASTMA officer, speaking on the incident, he said;

”Most times, drivers and workers of this company always engaged us physically with different weapons while trying to enforce traffic laws on their illegally parked trucks  on the roadside”.

Magistrate Olajuwon Amos of the Lagos State Mobile Court has since adjourned the commencement of trial to 8th of August, 2019 after the accused all pled ‘not guilty’. 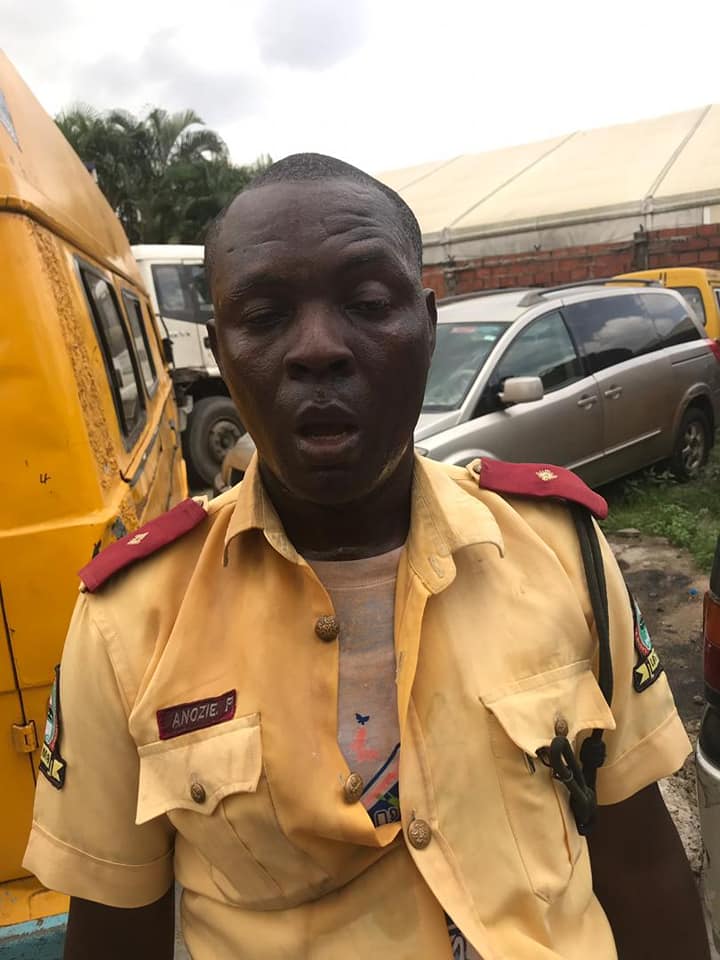