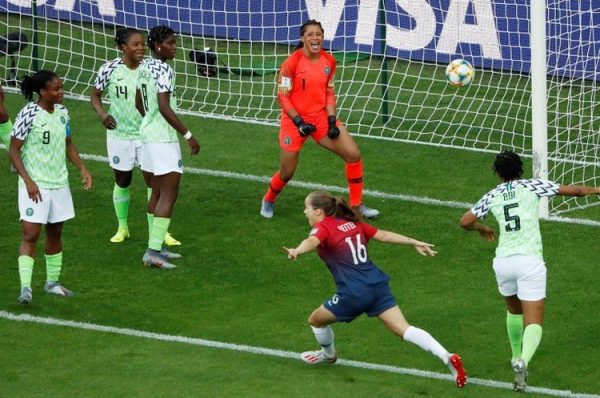 The Super Falcons of Nigeria are back to winning ways after defeating South Korea two goals to nil during their second group stage match at the ongoing FIFA Women World cup tournament holding in Poland.

They began the campaign by losing their first match to Norway who thrashed them by putting three unreplied goals past them in the first half alone.

As a result of their Impressive victory today, they now sit third on the table pending the determination of the fixture between Norway and France who are in first and second respectively.

The Super Falcons qualification to the next round of the competition would now be determined by the outcome of their last match against France. 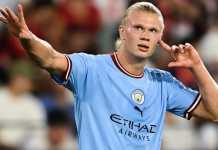