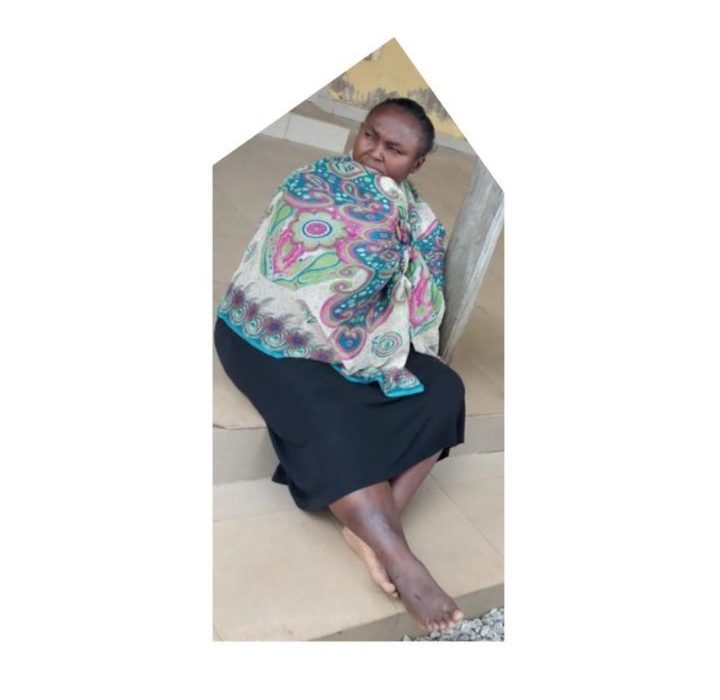 The Kwara state police command has arrested a housewife identified as Mrs Yemi Samuel, who allegedly arranged for herself to be kidnapped so as to collect N5 million ransom from her husband’s family.

Mr Kayode Egbetokun, the state’s Commissioner of Police made this known while addressing newsmen in Ilorin.

According to the police boss, Mrs Samuel left home on June 15 then went into hiding with claims that she had been kidnapped by an unknown gang while cleaning the compound.

Egbetokun continued saying the housewife was the one communicating with her family under the guise that the kidnappers were not willing to talk to anyone due to fear of their voice being recognised.

The woman reportedly called her husband saying she had been taken to an unknown destination and that her abductors demanded N5 million ransom for her release.

The money was eventually provided by her husband’s family and well-wisher, however, the case was reported to the police and officers tracked the phone to Kulende area where her parents have a rented apartment.

“I planned my kidnap to collect N5 million ransom from my husband’s family to help my husband.

“My husband’s family is rich, but they are not willing to help him out of his financial difficulties,” she said.