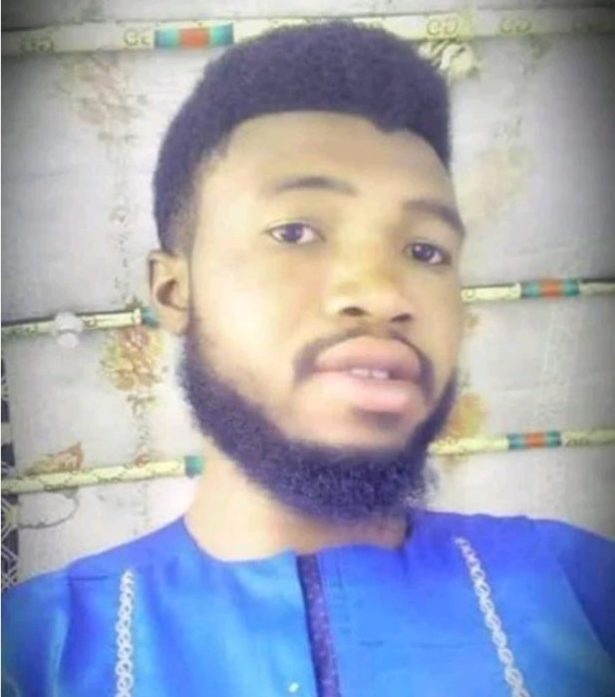 A certain Mohammed Yusuf, has been sentenced to two years in jail by a magistrate’s court in Kano for defaming the character of the state governor, Abdullahi Ganduje in a viral song.

Yusuf, popularly known as AGY, has the hit song deal with the governor’s alleged avarice, creation of new Emirates in the state and election rigging.

He was arrested by the police on Monday night and arraigned before Magistrate Court 72, Noman’s Land presided by Aminu Gabari.

Mr Yusuf during his court hearing was found guilty of three-count charges of ‘releasing a song without the approval of the Kano State Censorship Board, releasing a video without obtaining same approval and defamation of the character of Mr Ganduje.’

On count 1 and 2, the singer was sentenced to six months each with an option N50,000 fine each, while on count 3, the musician bagged one year without option of fine.

The lines which were found problematic reads thus;

I swear what you did is hurting us,

For lucre, governor is more than a thief

For lucre, governor can sell out Goggo