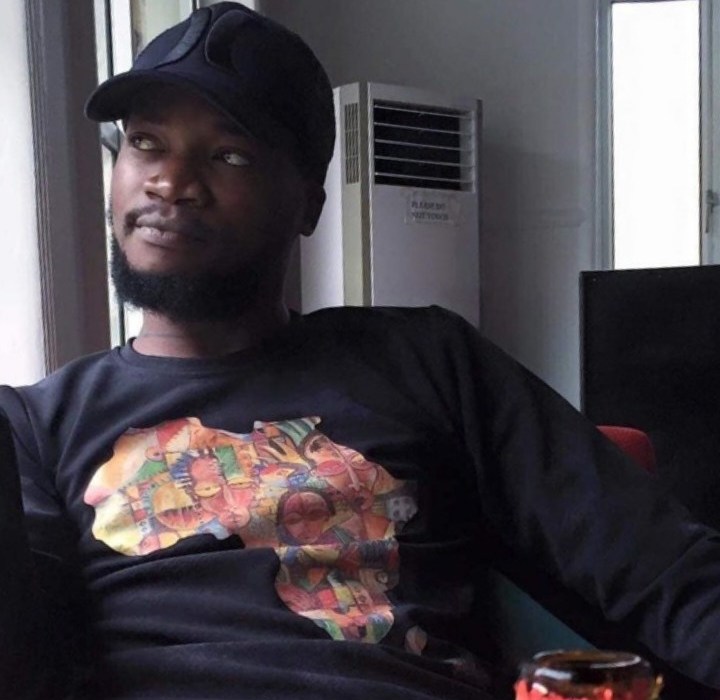 Nollywood has been hit with another sad news as a new report has confirmed that one of its own has again been found dead.

Akpor reportedly died after he drowned inside the swimming pool of a popular hotel in Asaba, Delta State.

He reportedly was on location filming a new movie when the sad incident happened. The Nollywood director was reportedly found drowned at around 1 a.m on Sunday, June 23rd, 2019.
A source who spoke with newsmen said the director may have drowned due to his lack of swimming skills
May his soul rest in peace.
AdvertisementABUJA DOCTOR REVEAL THE UNIQUE WAY TO PERMANENTLY CURE WEAK ERECTION, SMALL AND SHAMEFUL MANHOOD AND INFERTILITY ISSUES WITHOUT SIDE-EFFECTS WITHIN SHORT PERIOD!! DON'T BE A VICTIM!! Click Here for More Details