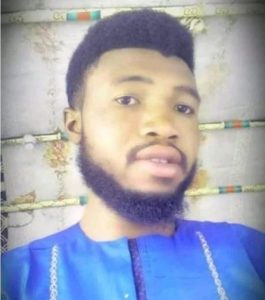 Mohammed Yusuf, a popular Kano-based singer has been sentenced to two years imprisonment for directly abusing the governor of Kano state, Ganduje, in a song he released.

He was said to have pitched his tent with the Emir of the state, Sanusi Lamido, who he praised endlessly in the song.

Some lines from the song below:

According to the National President of Performing Musicians Association of Nigeria ( PMAN) Pretty Okafor who spoke on the judgment, he said “the singer erred by singing about the governor by name and that there is nothing the association can do about the case.”

He added that “there is a way you can sing about somebody without mentioning their name and the person will know you’re singing about them.”