Popular video vixen and actress, Joy Ezenobie has passed away.

According to reports, the actress died on the 14th of June 2019 after an unsuccessful fibroid operation. 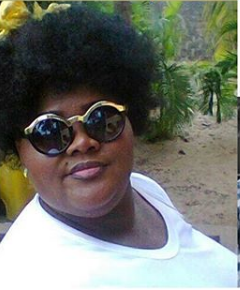 She came into the limelight after she featured in Davido’s hit track, Dodo. Before her demise, the video vixen had also made appearances in many soap operas and other music videos.

The actress had a sonorous voice as she had occasionally shared videos of her singing on her Instagram page. She will be greatly missed by her family and friends.

Here is a video of her singing below: