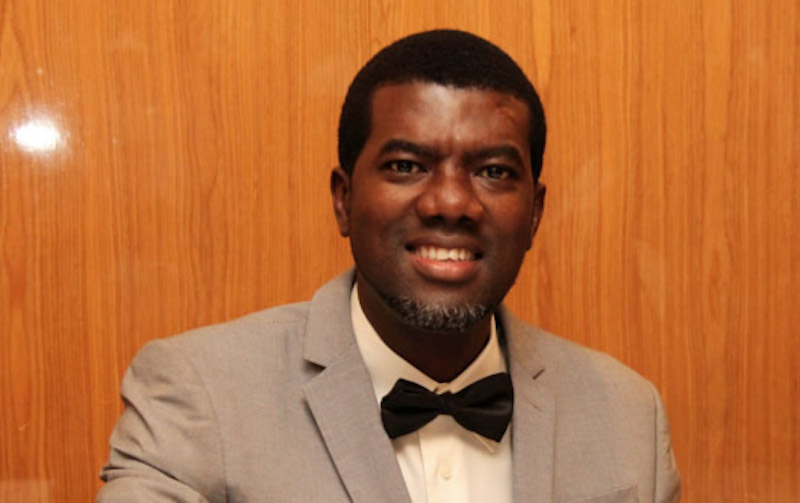 The Senator who was alleged to have led thugs to the chamber to steal the mace has been declared the deputy senator of the 9th national Assembly by the Clerk, Mr. Mohammed Sani-Omolori on Tuesday, June 11 in Abuja.

Social commentator and former aide to Ex-president Jonathan, Reno Omokri alleged that President Buhari Engineered the emergence of Omo-Agege victory, he wrote on his twitter page

The corner eye I gave @MBuhari after he engineered the election of Omo Agege, a man suspected to have stolen the mace and brought thugs to beat his colleagues, as Deputy Senate President. As I said 2 days ago, I love the way Buhari fights corruption