The 27 years old Paris Saint-German forward has denied the allegations made by a woman who alleged Neymar raped her on May 15, 2019, in a hotel room. 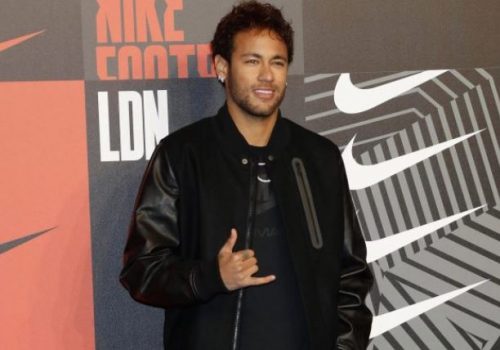 The Brazilian has reacted to this allegation has he published a video on social media sharing his WhatsApp conversation with the accuser between March and May of 2019, claiming the accuser is extorting him.

The woman reported a complaint saying the footballer had raped her

“apparently intoxicated”, and the two chatted and exchanged “caresses”.

But then “he became aggressive and used violence to have sex with the victim without her consent”, the document said.

Neymar in the video he published said

I’m sharing everything and the entire conversation that I had with the woman, all of our private moments,” he said.

“It’s necessary to open up and show this to show that nothing more really happened.

“What happened this day was a relationship between a man and a woman between four walls, something that happens with all couples.

“Nothing was wrong the next day and we continued to exchange messages.”

He went on to speak of his sadness at the accusations.

“I am being accused of rape,” he said.

“It’s a heavy word and a strong thing, but that’s what is happening right now and it caught me by surprise.

“It’s very bad and sad to hear this because anyone who knows me knows my character and my integrity and knows I’d never do something like this.

“It was a trap and I ended up falling for it, but that’s a lesson for the future.

“There are people who want to capitalise on and extort other people, which is really sad.

“It doesn’t just hurt me, but my entire family.

“I was raised well and it’s sad to be exposed to this.

“I have to try something sincere and honest, because I am like this and am honest.”