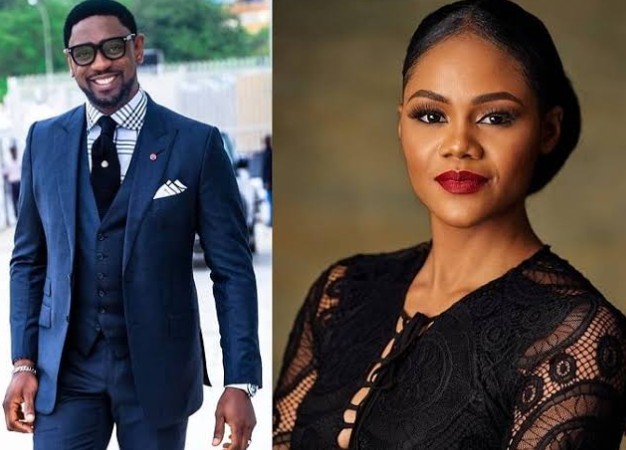 Some people who claim to be insiders have been reaching out to social media influencers to trend hashtags in defence of Pastor Biodun Fatoyinbo of the Commonwealth of Zion Assembly (COZA).

Pastor Fatoyinbo, has been accused by Busola Dakolo, a celebrity photographer and wife of Timi Dakolo of raping her as a teenager.

Mrs Dakola had alleged that Fatoyinbo had raped twice in the space of four days. An allegation that the cleric has denied and attributed to the handiwork of his detractors.

According to reports, these COZA insiders are offering as much as N2 million to influencers to campaign on their platforms in defence of their embattled pastor.

However, tomorrow being Sunday, some protesters have vowed to appear at the church headquarters and all other branches with placards that Fatoyinbo must step down until allegations before him are cleared.