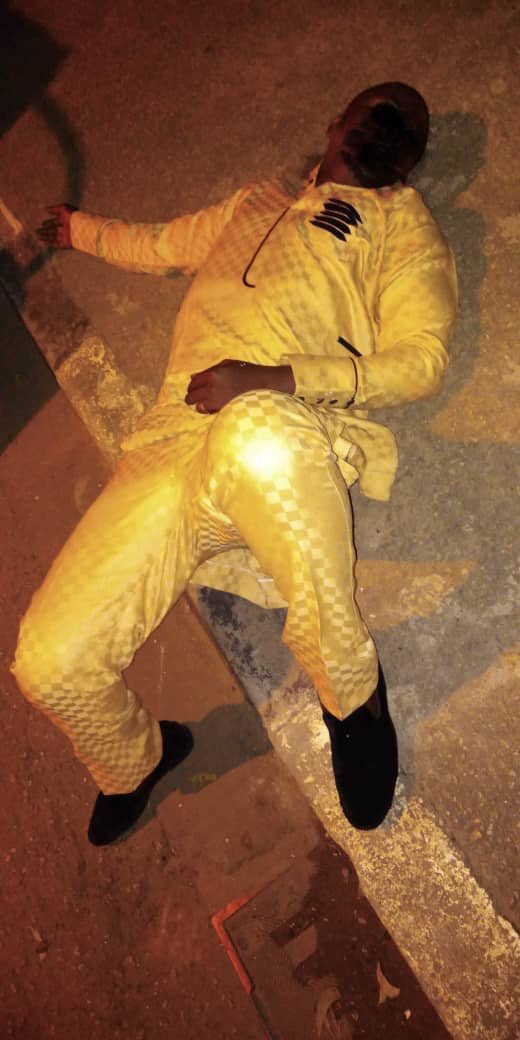 An unidentified drunk man was rescued early on Saturday morning by officers of the  Rapid Response Squad, RRS on Patrol along Awolowo Way, Ikeja.

According to the RRS, the was found lying unconsciously by the roadside and was immediately rushed to their ambulance section.

He was found to have been intoxicated and was revived some hours later.

The nan later took the operatives of the RRS to where his car was parked at the Shrine in Ikeja. He claimed he had no idea how he “wandered” away from where it was parked.