The Lagos State governor, Babajide Sanwo-Olu has dismissed claims that he will clear the Apapa-Oshodi Gridlock within his first 6odays in office. 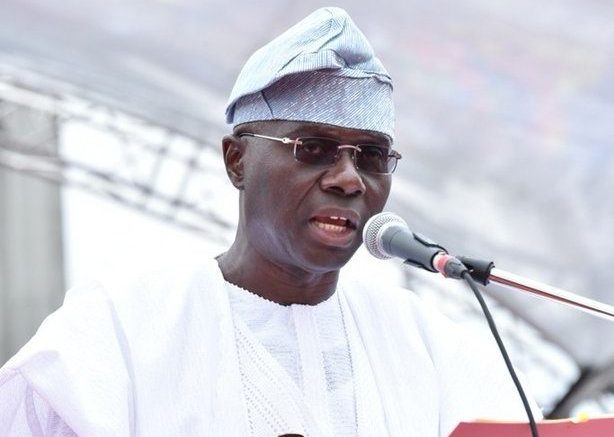 ALSO READ: “Bobrisky yelled at me not to take pictures of him”- A Twitter User Claims

The governor who disclaimed this explained that his government would carry out a review of previous activities on the road within 60 days.

According to him,  he said the reconstruction of Oshodi-Apapa road has commenced but it is yet to be noticeable because it has not gotten the effect of savaging the congestion.

He disclosed this at the presidential villa in Abuja, after a meeting with President Buhari.

Recall that it was reported that Sanwo-Olu pledged to end the gridlock within 60days in the office during an interactive session with his classmate at Executive Master class of Business Administration, University of Lagos, 1998/2000 set.. he said, not minding the politics involved, he would rid the area of all trailers,whose operations were responsible for the intractable gridlock.