Popular Yoruba actor, Fasasi Olabankewin, popularly known as Dagunro who is reportedly dead was laid to rest yesterday evening June 13, 2019 in his hometown in Osun state. 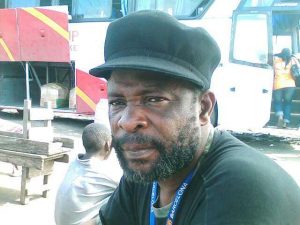 Reports claim the veteran actor had been battling with an undisclosed illness for some few years now before he finally gave up the fight yesterday morning in Osogbo. He was buried not quite long after his death. He will be greatly missed especially for his traditional roles in several legendary Yoruba movies like Kakaki Leku (2008), Ikilo Agba(2008), and Inubibi (2007). 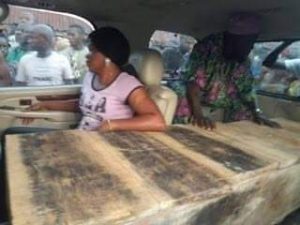 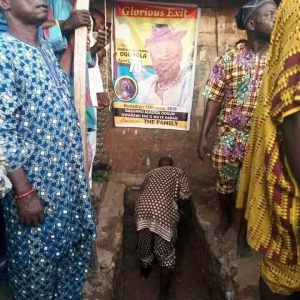 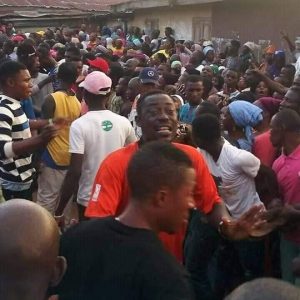 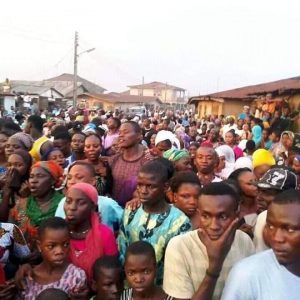 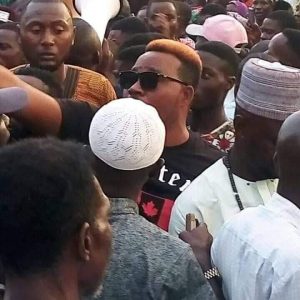 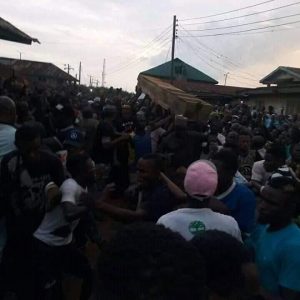