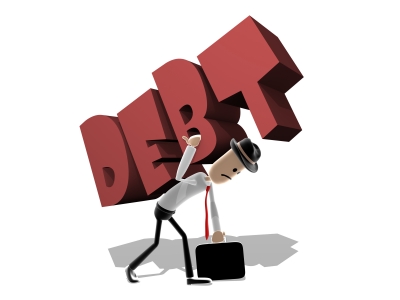 The Economic Confidential has ranked Lagos State as the number one highly indebted states in Nigeria, according to its latest report.

The Economic Confidential researchers on the Annual High Indebted States (AHIS) on External and Domestic Debts said that as of 2018: “the amount owed by Lagos State represents about twenty (20) percent of the total debts owed by the 36 states and the Federal Capital Territory (FCT) which is N5.376 trillion in 2018.”

In its recently published report, the Economic Confidential said that many states cannot survive without federation allocations — As it detailed each states’ revenue generation profile in comparison to their federal allocations.

After Lagos, states like Edo, Kaduna, Cross River and Bauchi followed as front runners in the highly indebted states in the country.

“Outside Lagos state that is leading the pack, Rivers state is second with N253.772 billion, Delta comes to the third position with N251.589 billion, followed by Cross River in the fourth position with N235.914 billion and the fifth position was grabbed by Akwa Ibom with N215.099 billion,” according to the ranking.

“Of the 36 states of the federation, five (5) states account for the lowest in both domestic and external debts. They are Yobe, Jigawa, Sokoto, Katsina, and Niger.