On the 11th of June, lawmakers in the Red and Green chambers were sworn-in as elected representatives of their people and the 9th Assembly welcomed two popular socialites.

The duo have been in the media for a long time before their emergence as representatives and they wasted no time in showing their fashion styles.

See their pictures below; 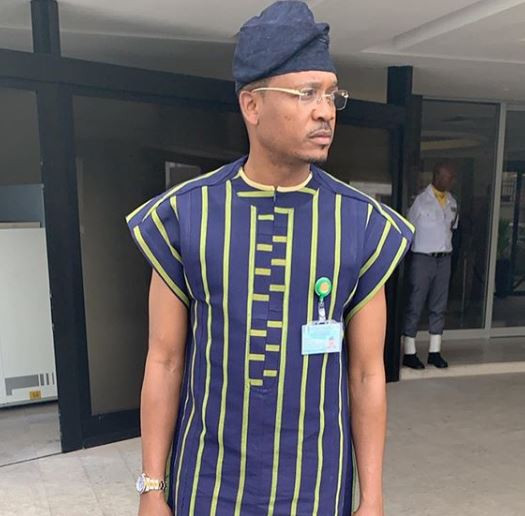 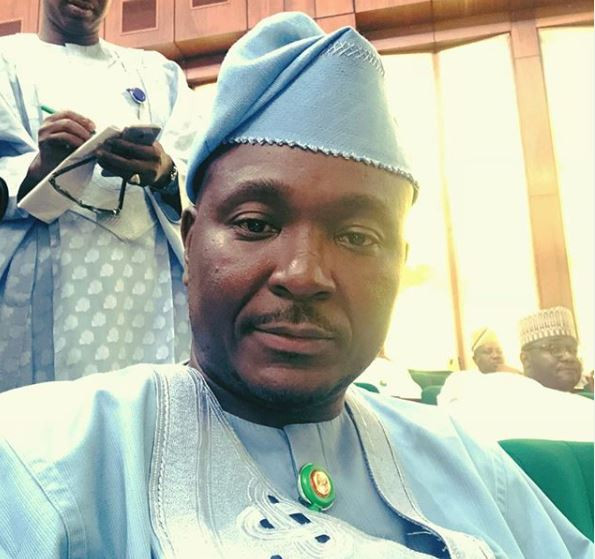