Home Entertainment Simi’s epic clap back to a fan who asked why her voice...
Facebook
Twitter
WhatsApp 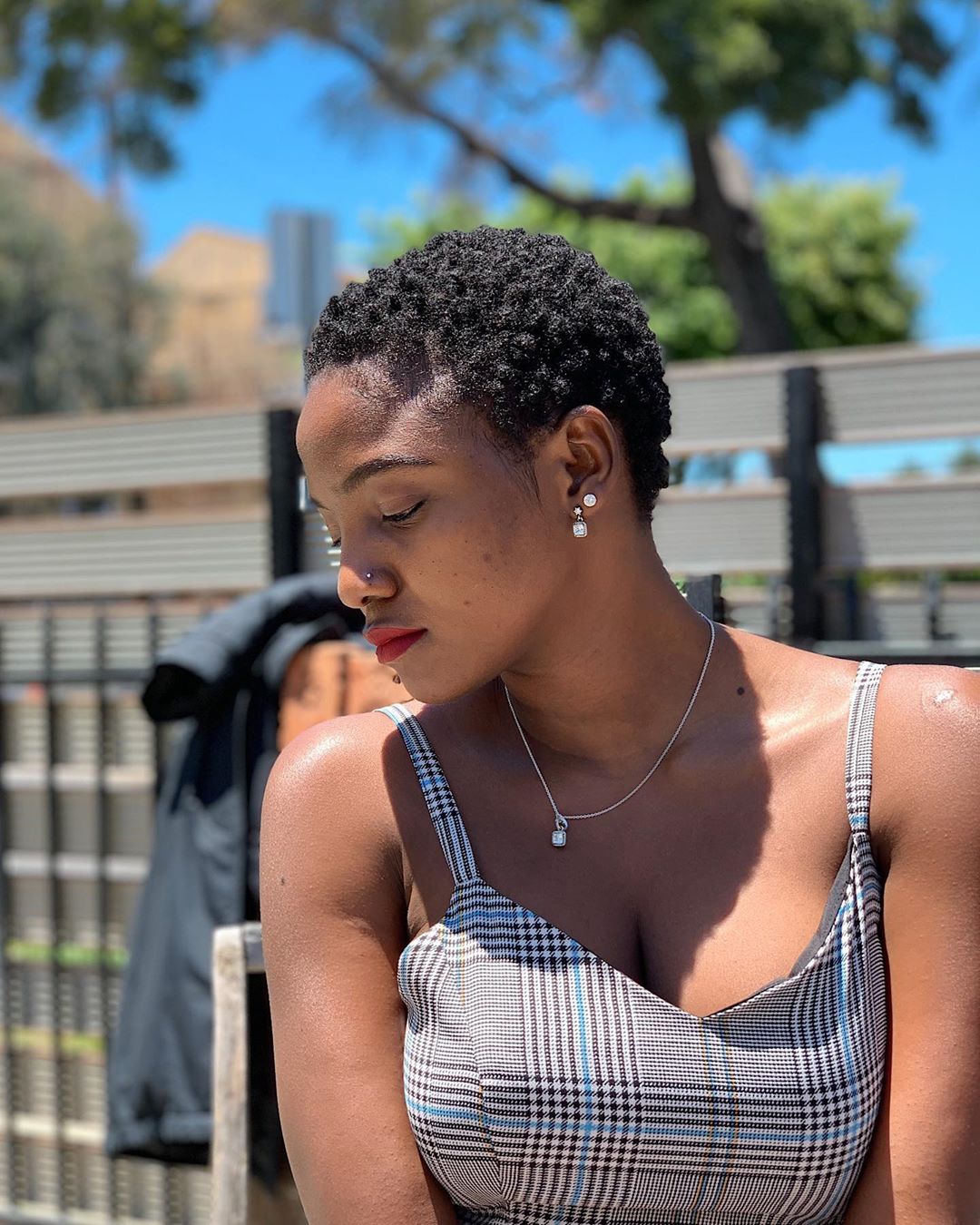 Nigerian songstress, Simi on Sunday had a question and answer session with her fans on Twitter, where they asked her anything and she answered.

Well, one particular fan didn’t see what would hit him after, when he asked why the singer’s voice is so annoying.

The “Joromi” singer could have been gotten angry and lashed at the fan, but she did the most brilliant thing, gave it back to the fan in the most mature and savage manner.

She said, her voice doesn’t annoy her but makes her money and that’s why the fan is so mad. Epic right? We know!!!

Doesn't annoy me. Makes me money. And that makes you mad. https://t.co/dS5Jca8uYy