The singer who has been in the news for a few days now over his acrimonious departure from YBNL is making strides to keep his fans glued to him.

Lyta has now teamed up with actress Funke Akindele and her husband JJC Skillz to play a role in the series INDUSTREET.

The below pictures were shared with the caption:

Could Lyta be lying or saying the truth? Is Child abuse necessary in this situation?
Find out on this brand new season of INDUSTREET.
Season 3 Episode 1 is out now. Head on to sceneone tv to watch now
Cc @funkejenifaakindele @jjcskillz @official_lyta 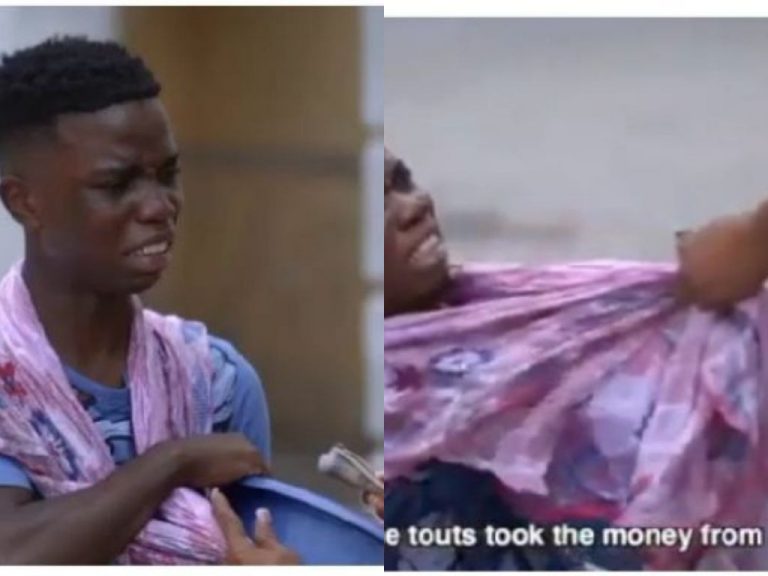