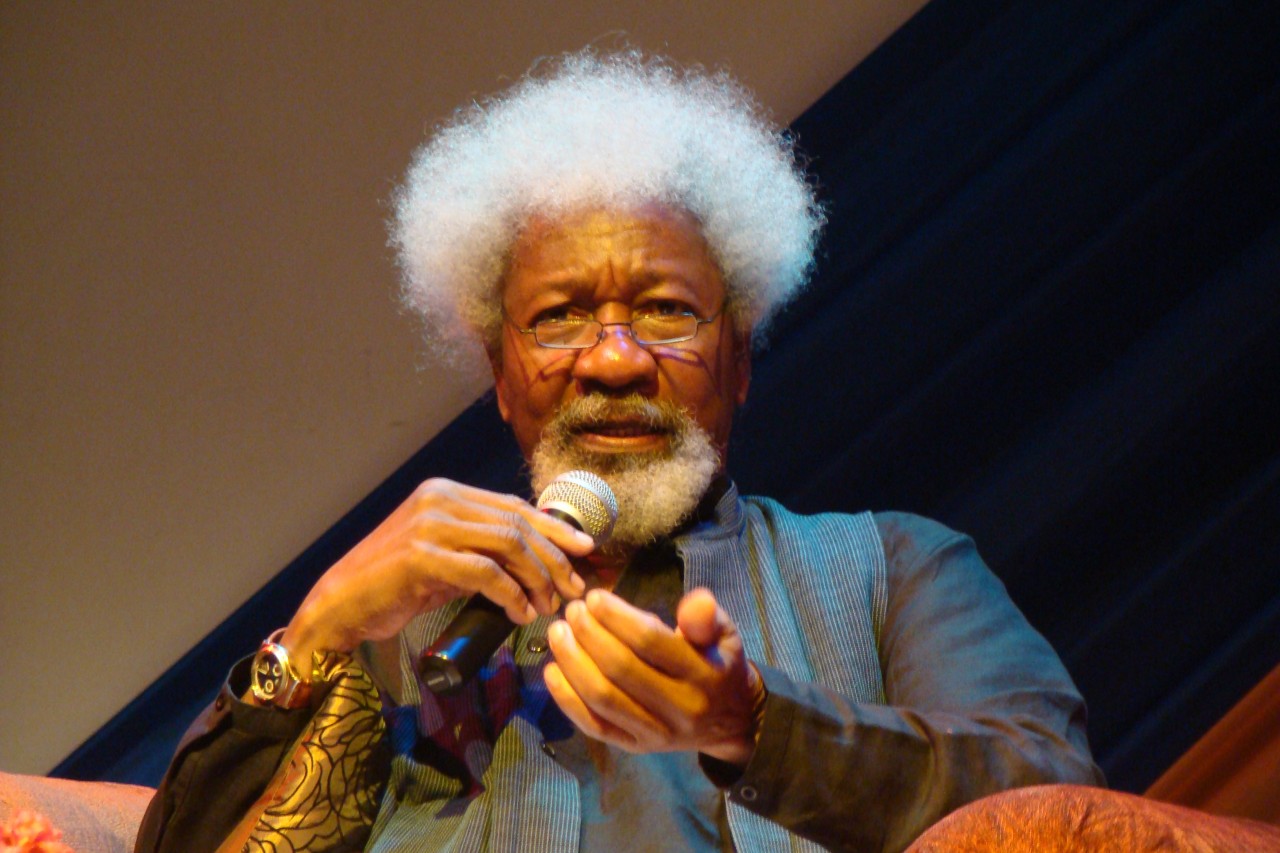 According to Tonye, the young man had refused to allow the literary icon to take his seat allotted to him on an aircraft, even when other passengers had begged him to.

The plane seat incident had caused quite a stir on social media, Nigerians debated the matter for days.

However, in a statement on Saturday, Soyinka wondered why the issue caused such a storm as he described it as nothing.

“Those who permit themselves to be persuaded, even for one second that I, Wole Soyinka, has wrongly identified a seat number like millions of travellers all the time, and all over the world, would then attempt to consolidate the error in any form, through act, word, or gesture, qualify to be the first beneficiaries of this vastly improved humanitarian policy,” he said.

“I don’t know how much airlines succeed in raising for their charity drives through those envelopes they distribute to passengers into which their captive donors are exhorted to deposit their loose change before disembarking. Such monies are then distributed to worthy causes all over the world, especially in the pursuit of health,” he said.

“What I am convinced of is that they would generate a hundred times more if they were more creative. For instance, they could impose a fine on passengers who take the wrong seat on boarding, even for a second. One can only rejoice in the thought of such benefits to humanity in its efforts to eradicate all kinds of diseases, especially malnutrition, and ensure the supply of nutrients that prevent the premature onset of brain impairment.”