The wife of popular singer, Timi Dakolo, Busola, who recently accused controversial clergyman and founder of the Common Wealth of Zion Assembly, Biodun Fatoyinbo of rape, has come out to speak again. 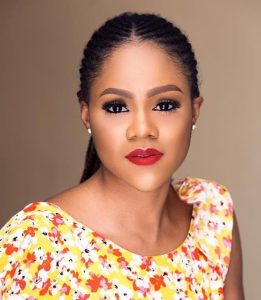 This time, the photographer and mother of three shared a post on Instagram daring the controversial clergyman to sue her.

Recall, she recently took the world by storm as she revealed the pastor sexually assaulted her while she was younger. It seems she has found her voice again and she is ready to fight.