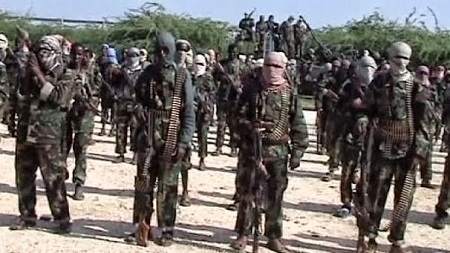 Three suicide bombers have killed 30 people and injured 39 others in Nigeria’s northeast after they detonated explosives on Sunday evening.

The suicide bombers were a boy and two girls, according to emergency response officials on Monday.

The male bomber was said to have let his bomb off at a viewing centre where football fans were watching a match on Sunday night in Konduga, a village in Borno State.

A little away from the viewing centre, the female bombers blew themselves up and killed another six people and injured 17 others.

“They positioned themselves in different spots in the same area. Most of the people who died were from the viewing centre. At least 24 people died when he blew himself up and 21 people were injured,” CNN quoted Dambatta as saying.