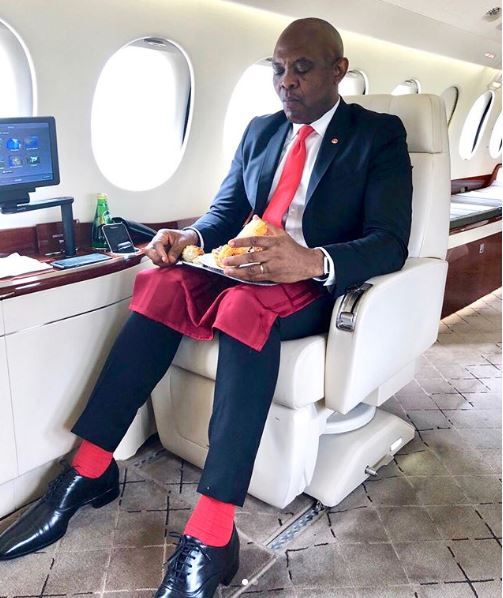 Tony Elumelu, the chairman of UBA bank and founder of Tony Elumelu Foundation, has highlighted two key ways Nigerians can be lifted of out abject poverty.

Tony Elumelu who made this revelation in Kano during the 35th convocation ceremony of Bayero University where he was one of the recipients of the honorary doctorate degree in business administration called on President Muhammadu Buhari to do something about the level of poverty in the country.

The business mogul noted that There are a variety of ways to lift hundred of citizens out of poverty before going on to highlight two which according to him “stand out.”

As stated by him below:

* One is increasing the number of jobs in the economy