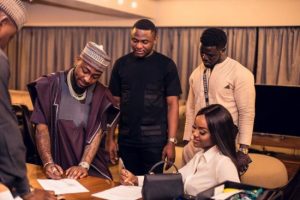 Triple MG boss, Ubi Franklin, has reacted to the now-viral news that singer Davido and girlfriend, Chioma, are both set to sue him over ”allege” fraud.

According to the news making the rounds, the duo is said to have contacted him to reach out to a brand based in Abuja to support Chioma’s show.

Ubi Franklin while reacting to the news debunked the rumour and also slammed the peddler of such news by asking them to go on writing negative things about him.

He went on to thank Davido for coming out to rubbish such news. Ubi made this known via his Instagram story.

What he posted below: 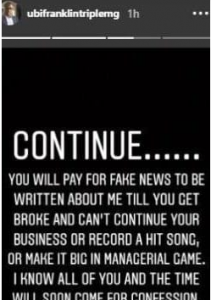 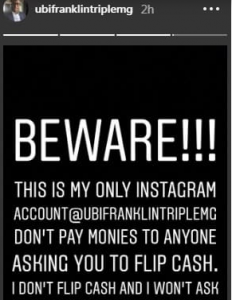 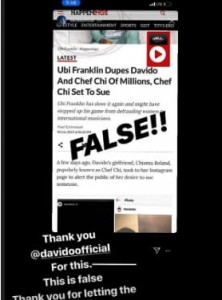 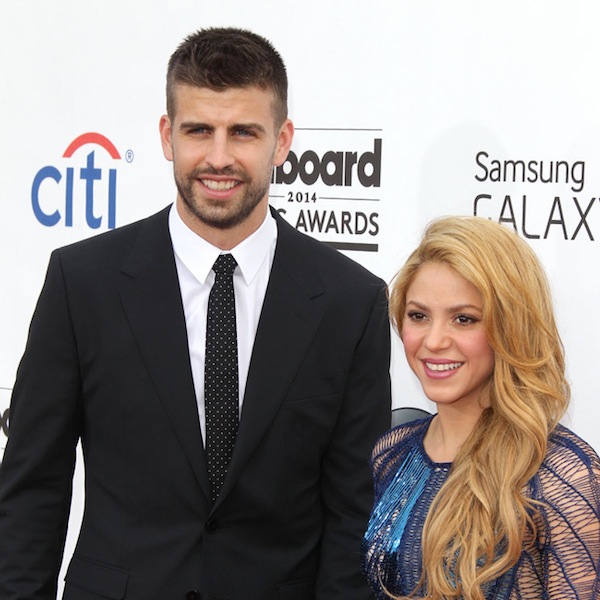