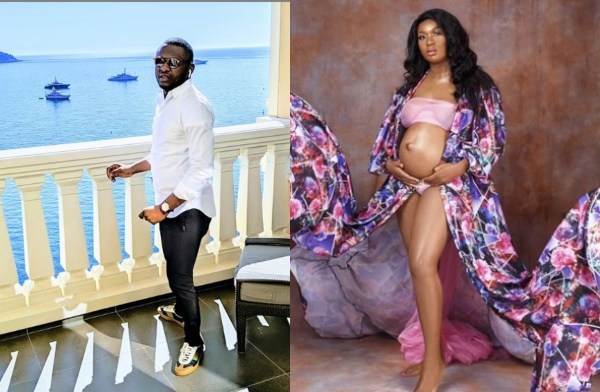 Ubi Franklin will not be leaving the news anytime soon as he has replied his baby mama Sandra who called him out on social media yesterday.

Sandra had taken to IG to slam the music executive for vacationing in France despite still owing her N4million.

Sandra went on to say she is awaiting a judge to be assigned to her case come Monday after Ubi defaulted on payment.

In another post, he wrote; ‘Free speech is like a weapon that can be bought and sold.’

See their exchange below 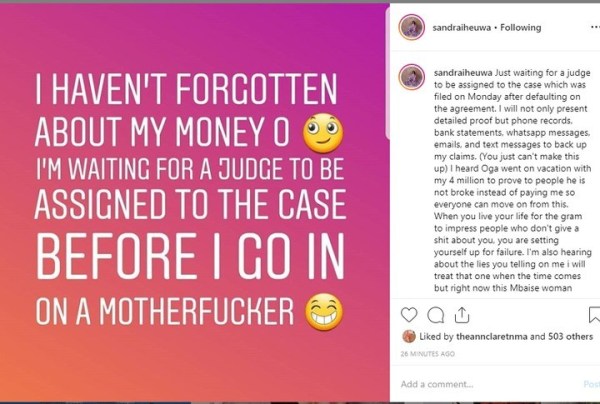 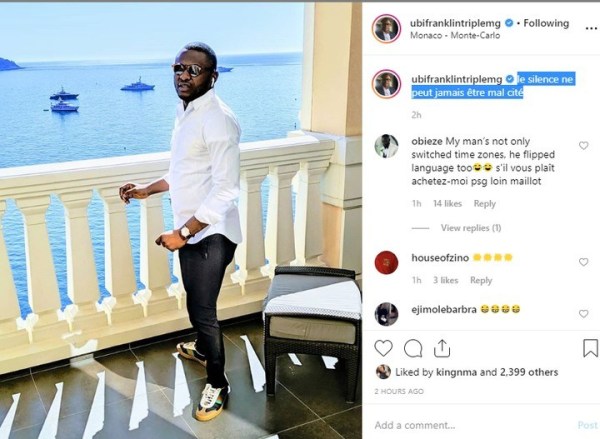 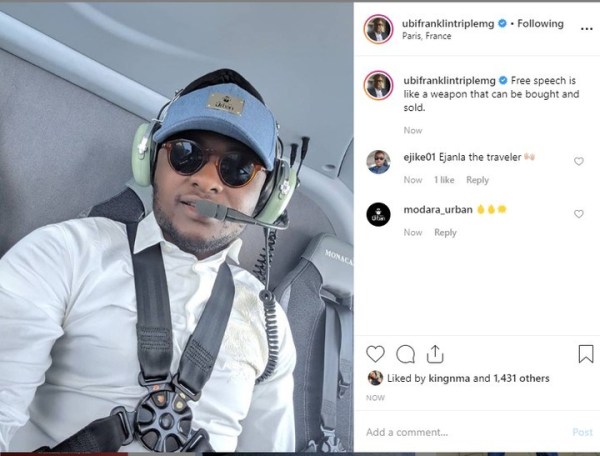