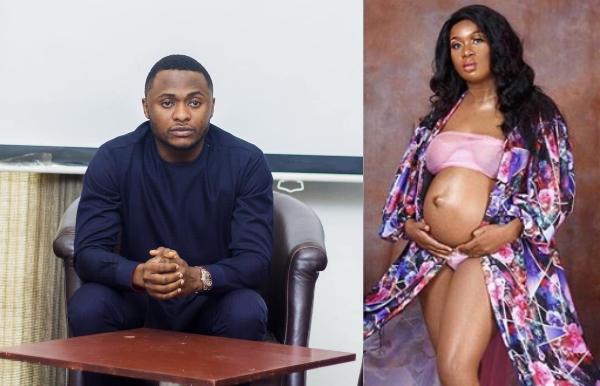 Following the revelation by the record label owner, Ubi Franklin, that he made 10 Billion Naira in 7-years, his fourth baby mama, Sandra Iheuwa, has reacted.

Sandra who reacted via her Instagram page said she hates liars before asking him to provide proofs of such claims.

Ubi Franklin, the owner of made men music group, had revealed during a live television program that he made the said sum of money in 7 years without providing proofs or break down of how he achieved the said figure,

He further shared during the interview that his only regret in life is his marriage.

See what she wrote: 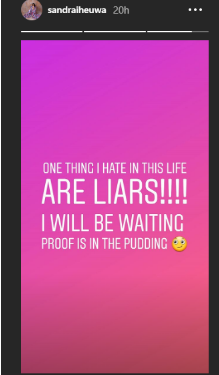