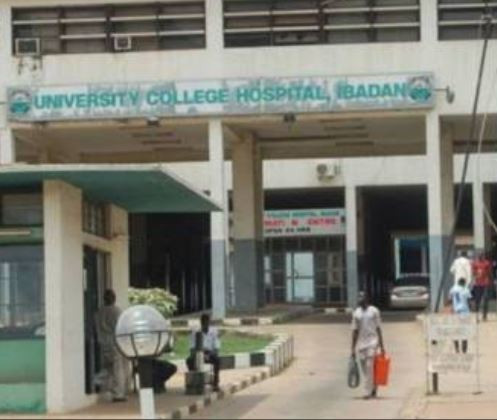 The Chief Medical Director of the University College Hospital (UCH), Ibadan, Oyo State,  Prof. Jesse Otegbayo, has bemoaned the state of things at the hospital.

According to him,  the influx of patients into the hospital due to the inability of other primary and secondary healthcare facilities to meet up with the required standards has caused the hospital to be overcrowded.

He said:  ”UCH is oversubscribed and overwhelmed. Most of the state governments have neglected the secondary tier of healthcare such that these hospitals have no accreditation needed to train even the lowest cadre of doctors, which are the house officers.

Low confidence in the quality of care provided by primary and secondary healthcare facilities, have pushed patients to seek general outpatient services from tertiary hospitals.

This has effectively overcrowded the hospital and overburdened our workers. We are calling on state governments to strengthen the general hospitals which form the larger part of the secondary tier of healthcare delivery.”